I scanned five rolls of film today, and although many of the images were better than imagined there were two that annoyed me – they had potential, but I had missed out for whatever reason at the time I took them. I had a bit of time before an event I was shooting, so I headed over to the National Theatre to try and use the same location with a slightly different composition to bring out the scene I wanted to show.

I will likely do the same with the other composition, which was shot from London Bridge, but I will hopefully write more on that once it is complete.

I prefer the version of the image I managed to create today to the one from my film scan, because it has better balance and better motion through the space. 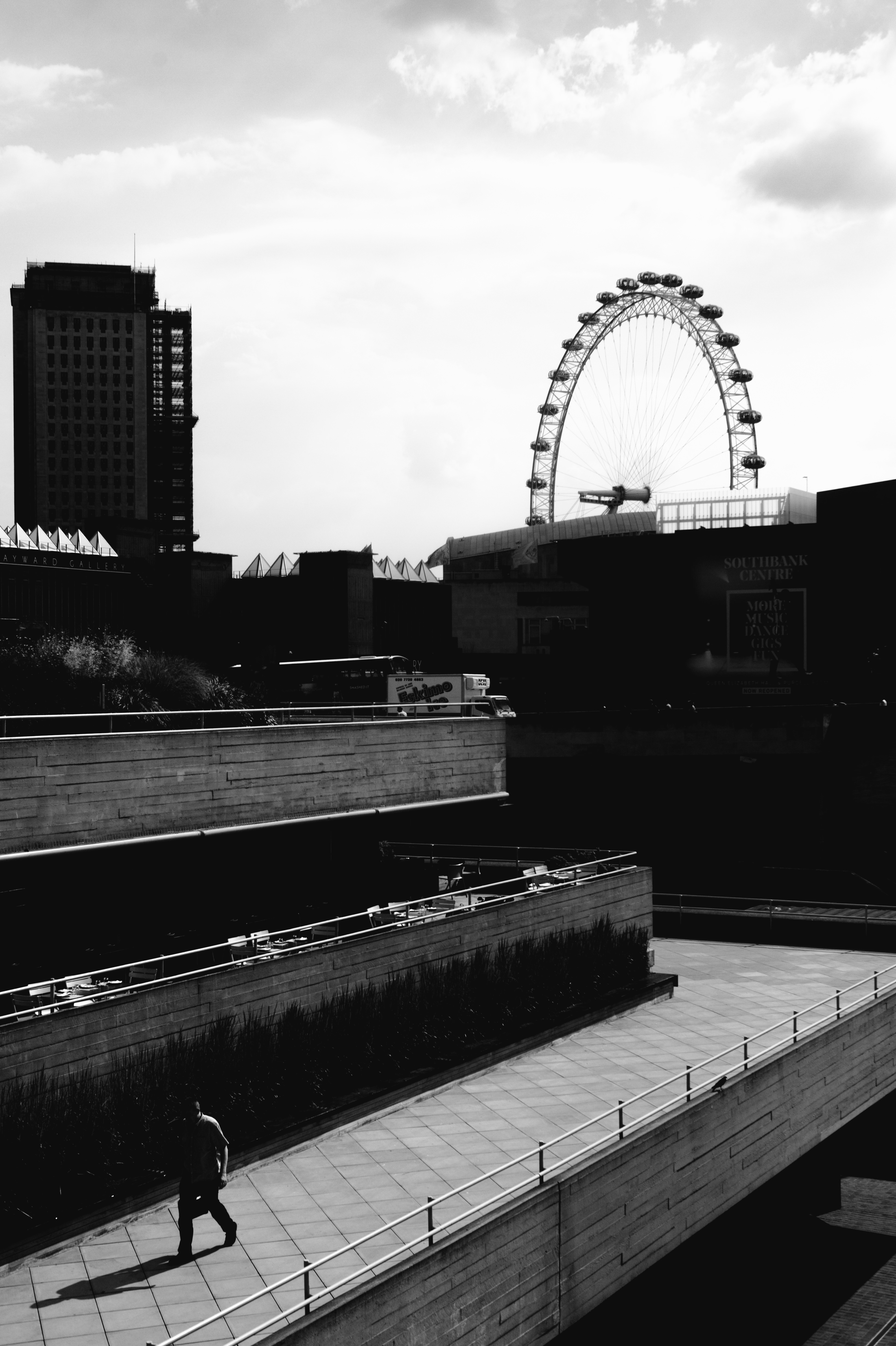