I’ve been really working on my portrait style recently, with hopes of moving onto a specific project using film cameras and various cinematic film stocks. In order to do this I need to practice things like posing and also to build up a gallery of models who I can turn to to use throughout the project.

I photographed some scenes with Alacia starting at the Lloyd’s building and working our way down over London Bridge and ending around the Southbank. There were a few locations and shots I had in mind, but these relied on harsh sunlight and it was unfortunately unusually cloudy considering we are in the middle of a heatwave! 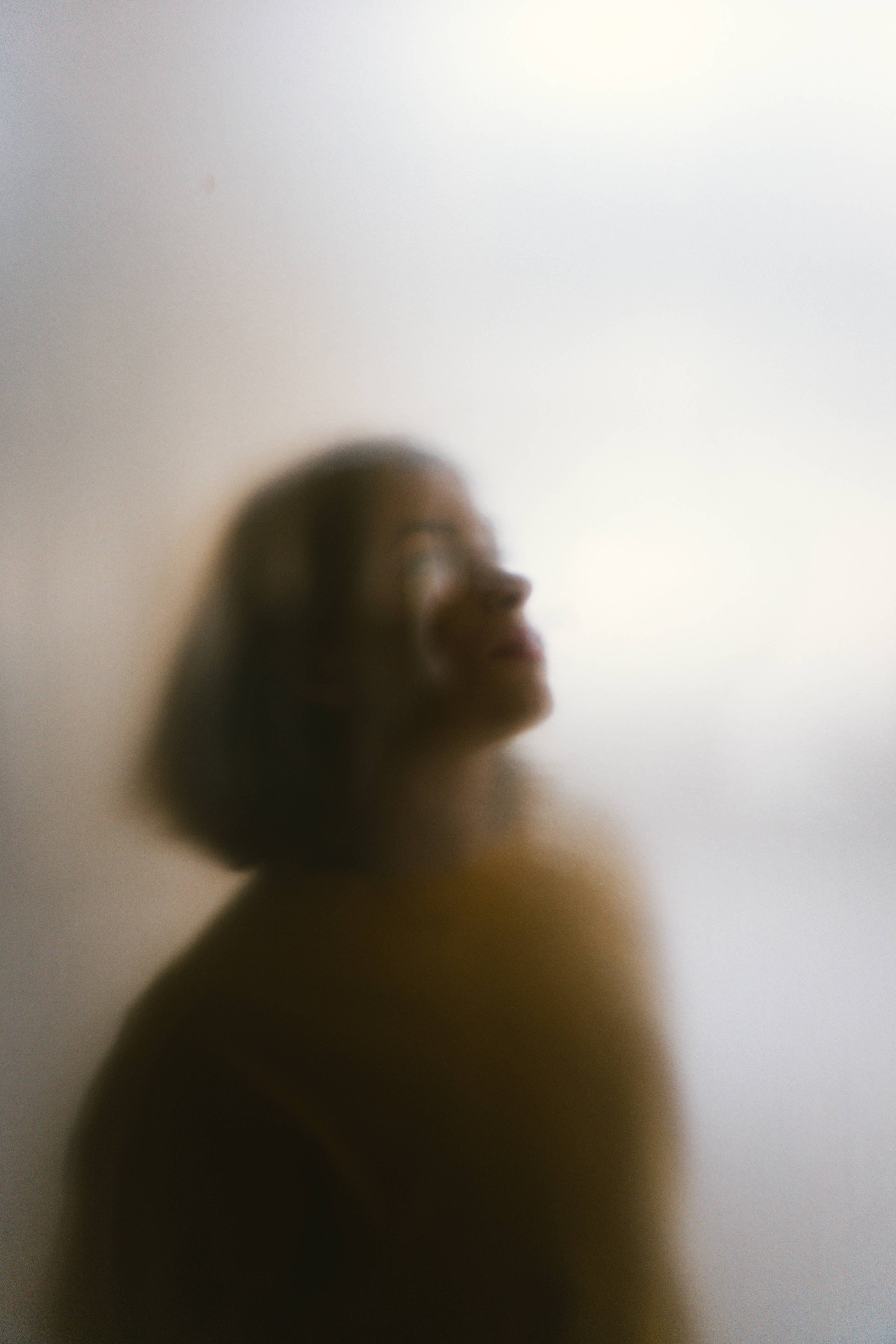 Still, some of the portraits that focused on her character rather than the general scene worked out, and overall I was happy with the selection of images. 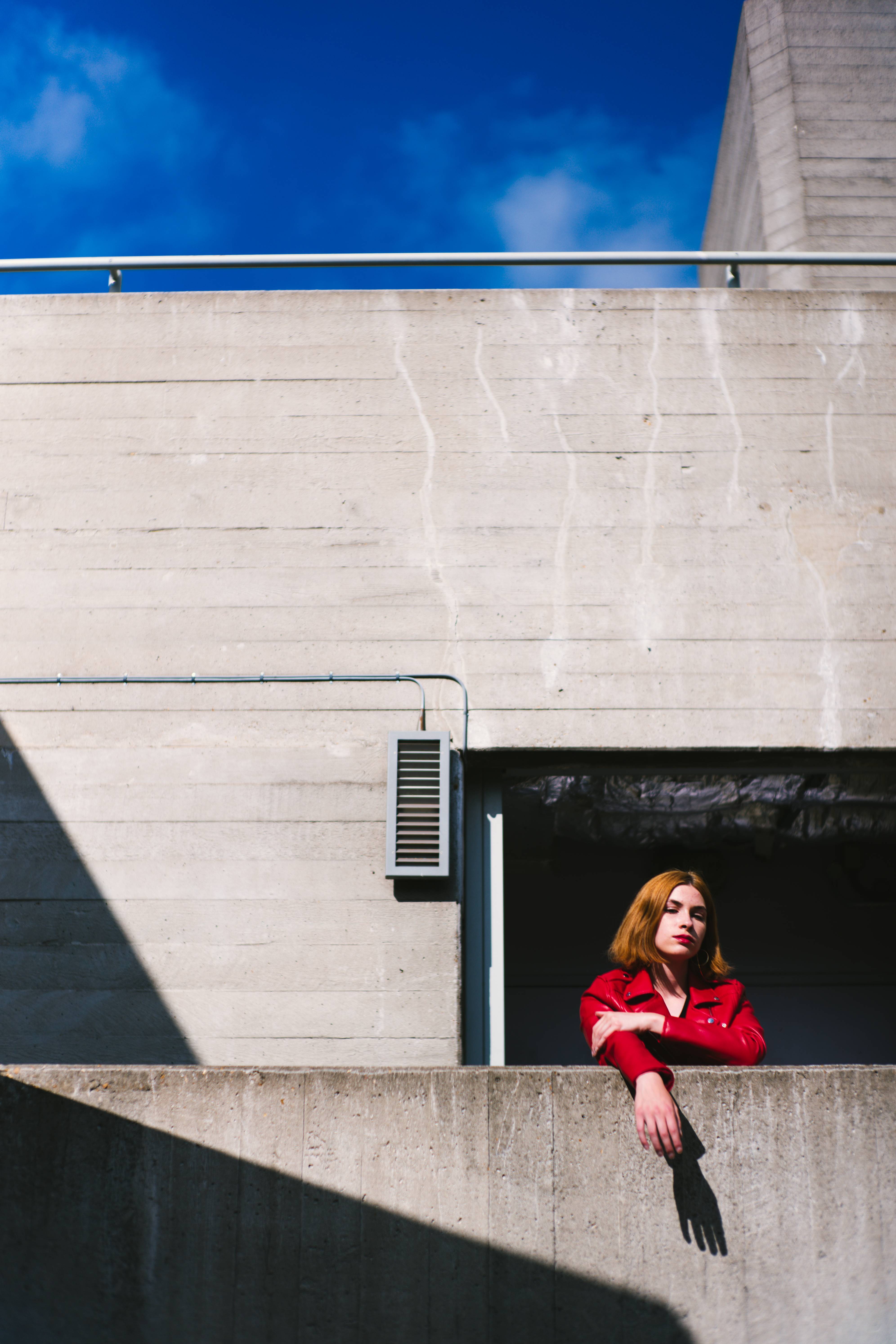 I shot these images entirely with the 7artisans lens on my M10, which has beautiful character and really helps the atmosphere of the images with its dreamy effect. There are a few frames I took on my Contax G1, but those are yet to be developed. 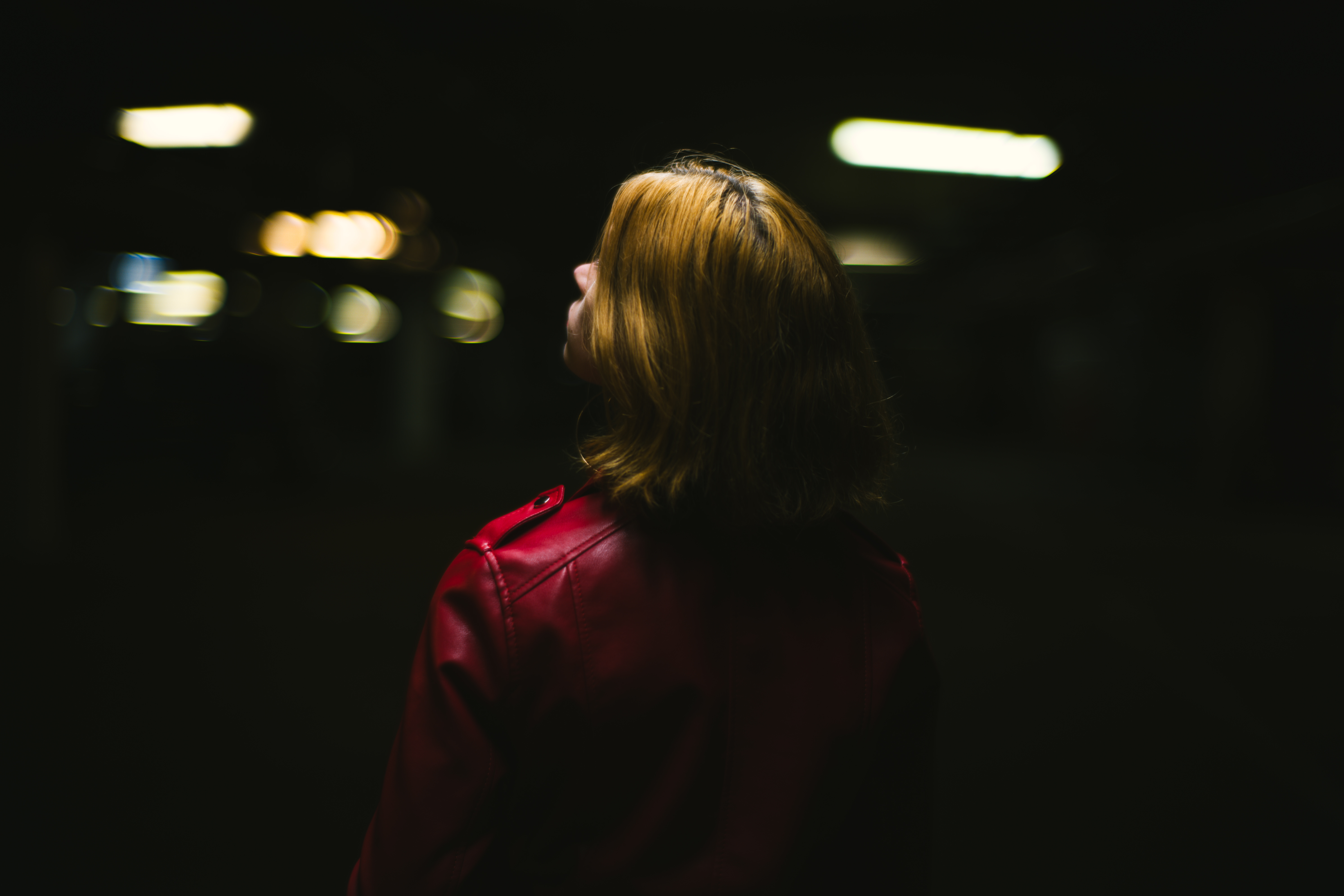