I spent today as the Unit Stills and Set Photographer on a independent art house film shoot. The scenes being shot were the opening sequence, as well as a few others, all set in Abney Park Cemetery. Despite living twenty minutes from the cemetery by bus I’d never actually visited before, so I was just as excited to explore the grounds as I was to shoot the project. 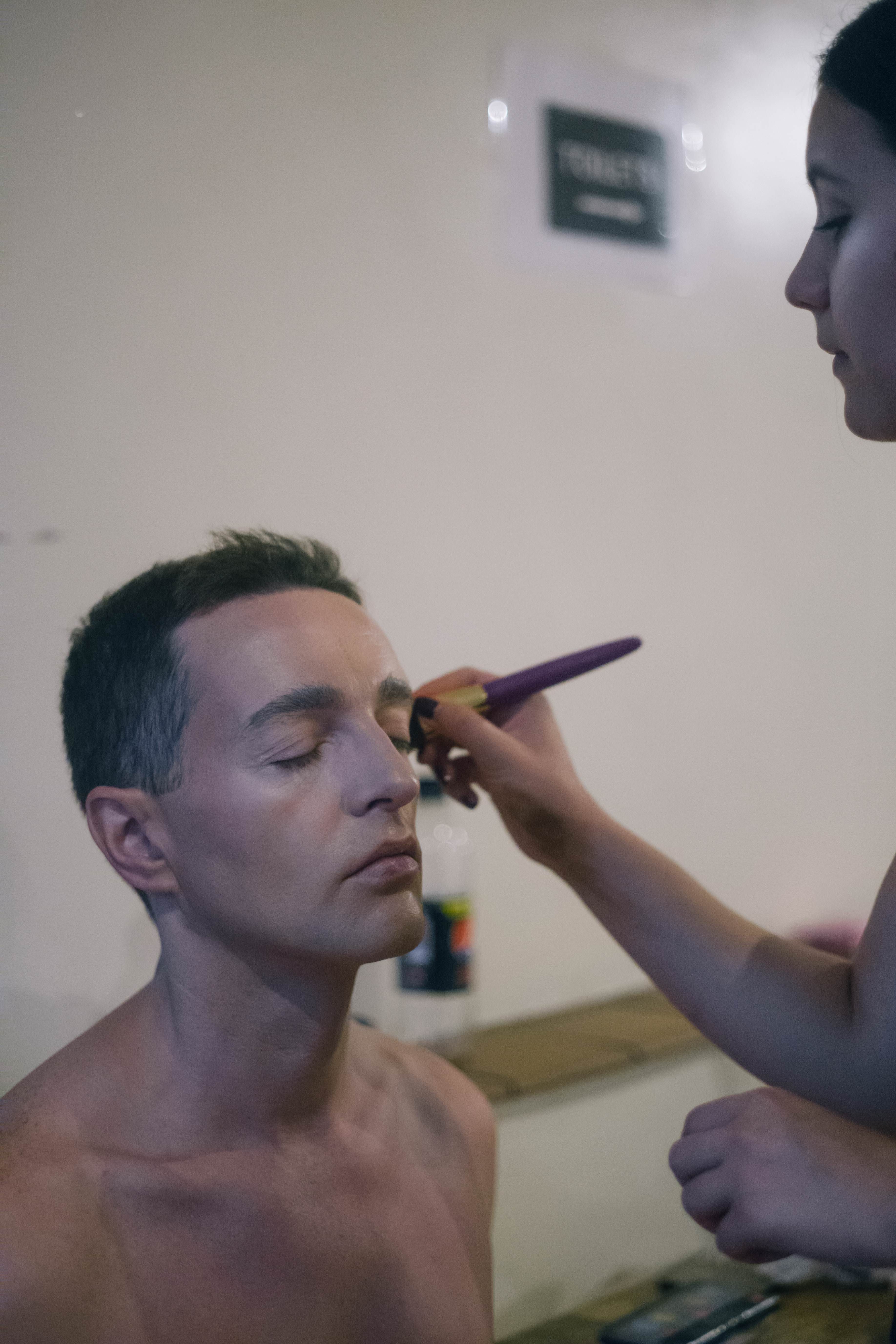 The early prep was a little paint-by-numbers, although fascinating as always to watch. One of the characters in the first scene was a Drag Queen, so watching that transformation was a privilege.

We were lucky to have fantastic light for the first three-quarters of the day, so the opening shots all went splendidly. 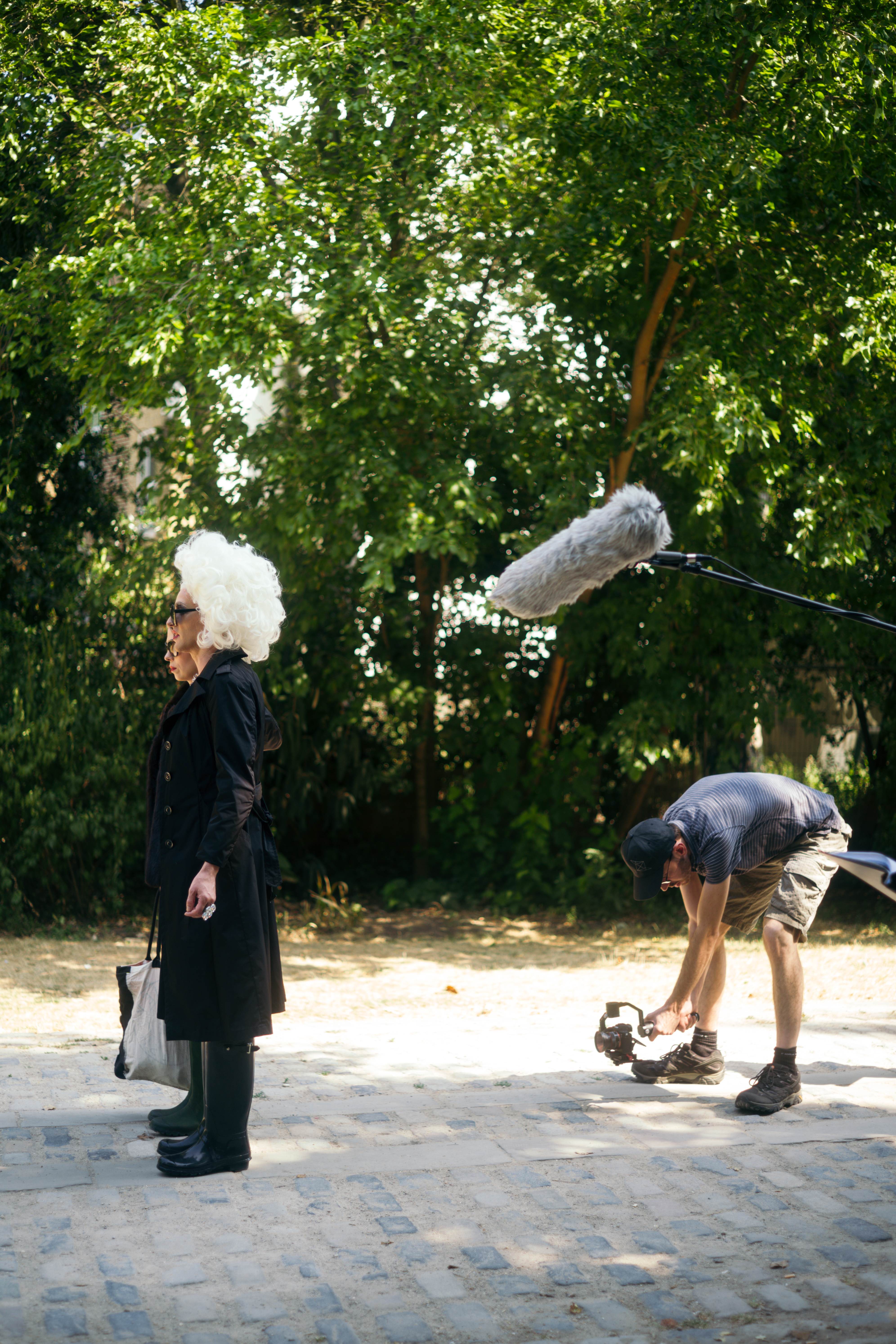 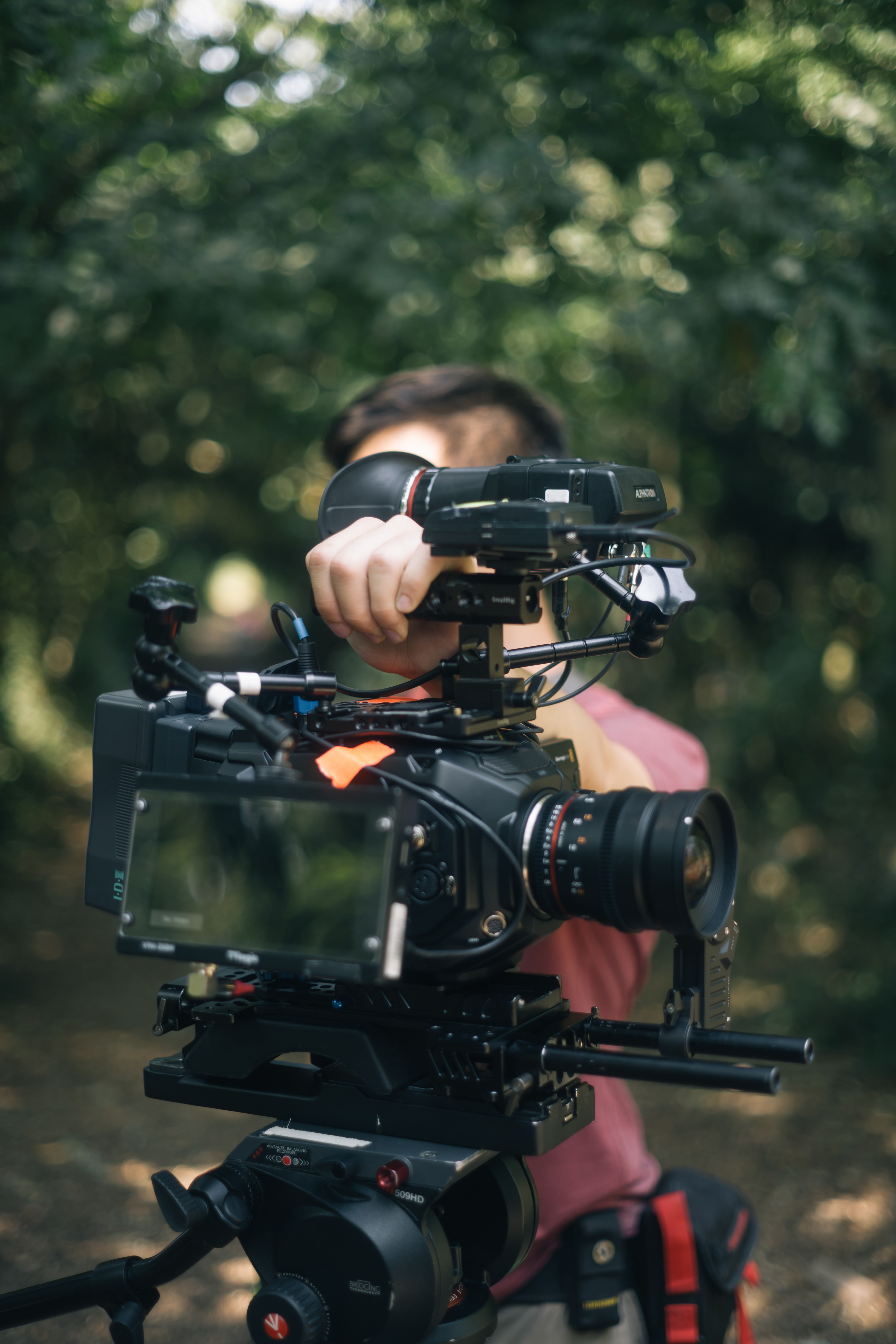 The graves themselves were not allowed to be filmed out of respect for the dead, so a prop was constructed at the location instead. 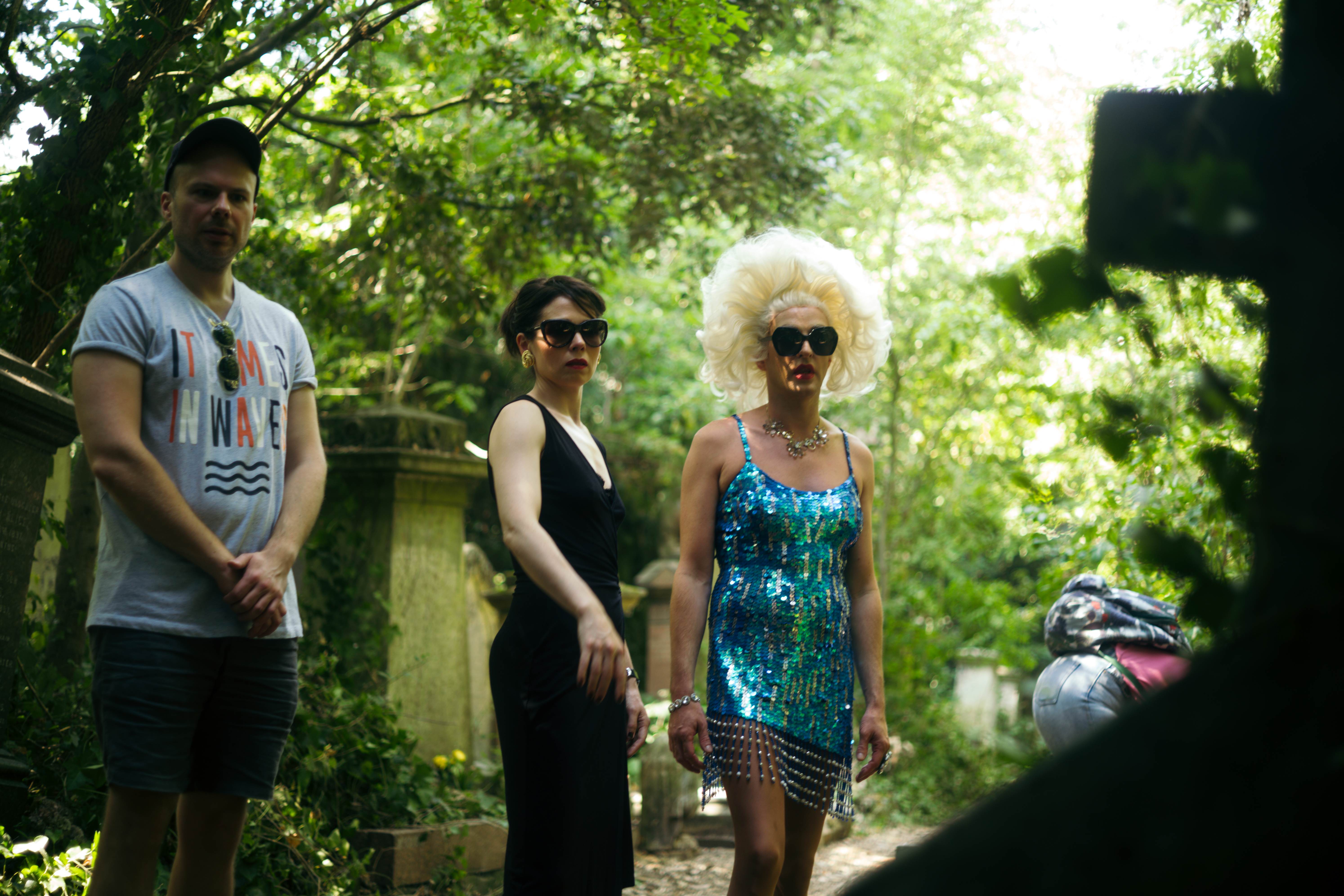 The scenes by the grave went well, aside from slight delays due to noise from the road interfering with sound recording. 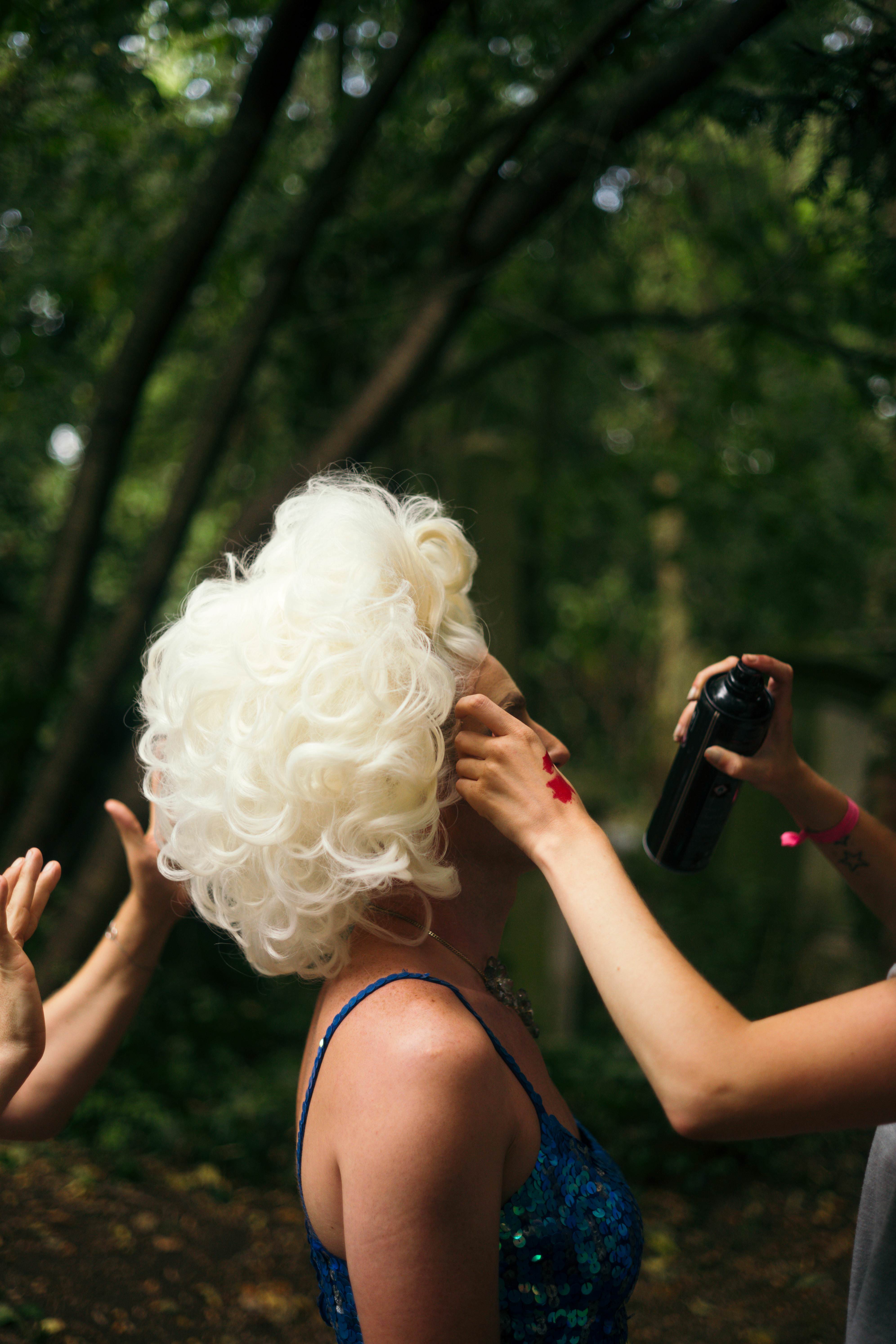 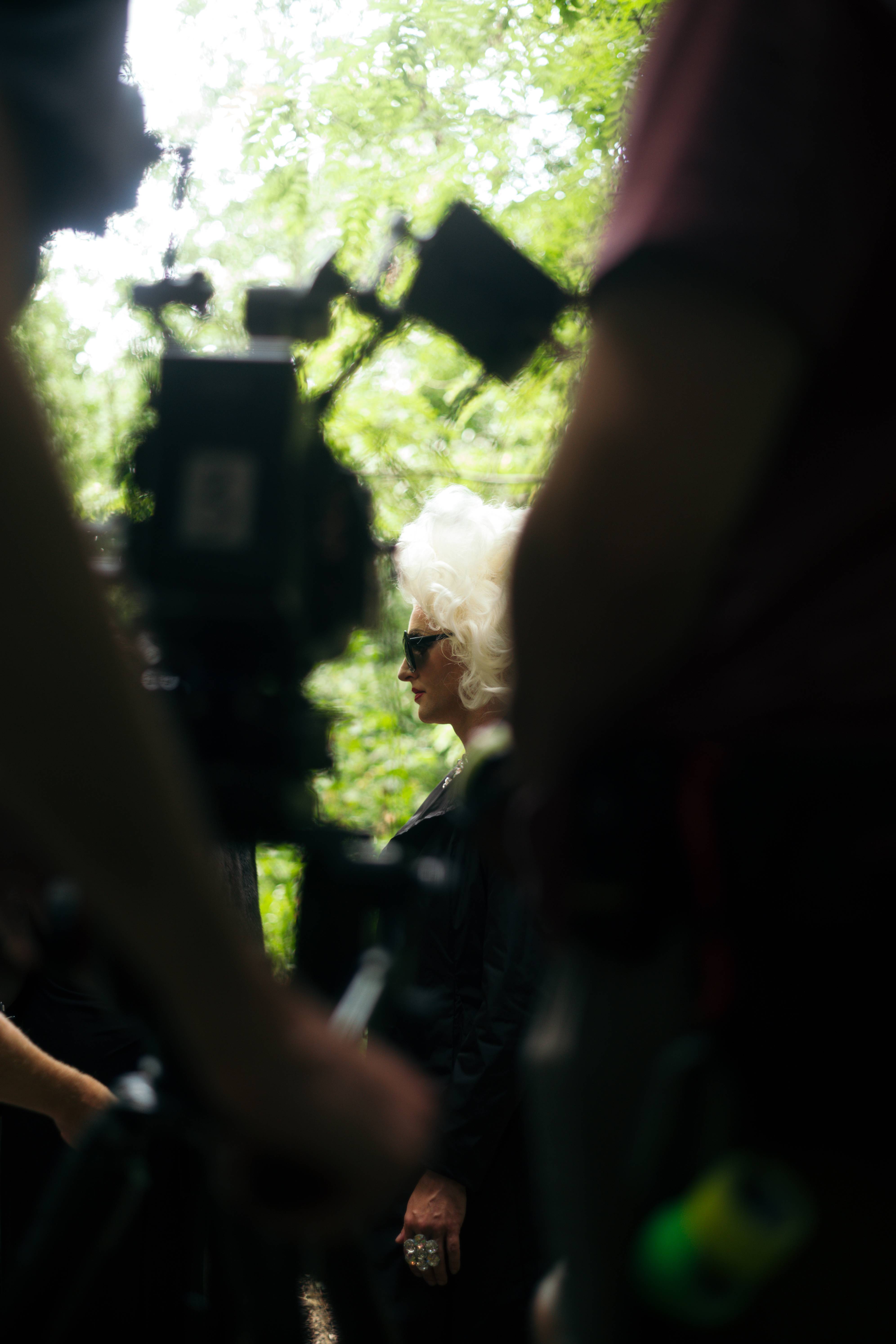 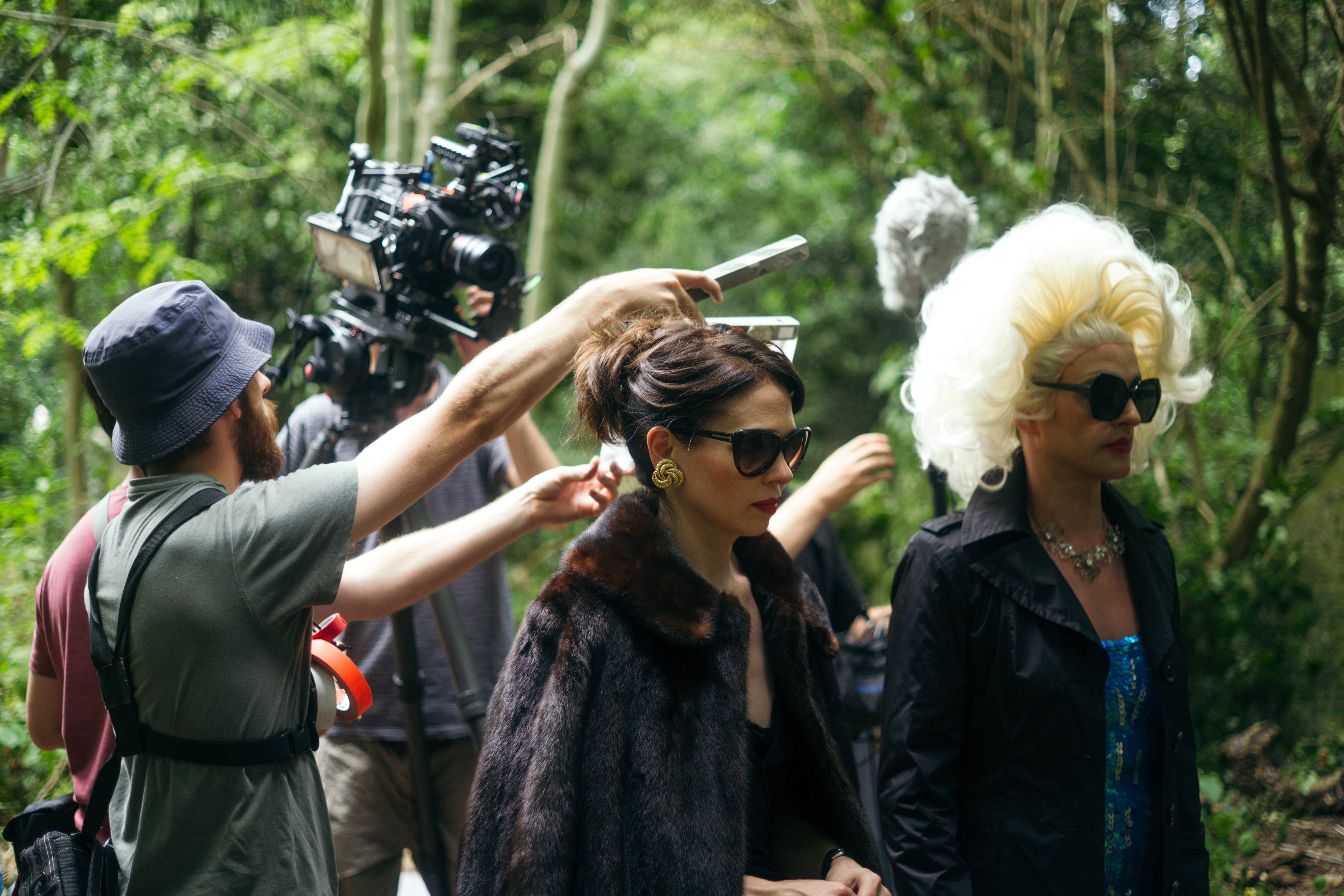 After lunch the threat of thunderstorms sped up the process a little, but I think they managed to record the rest of what they needed despite the cameras being draped in plastic! 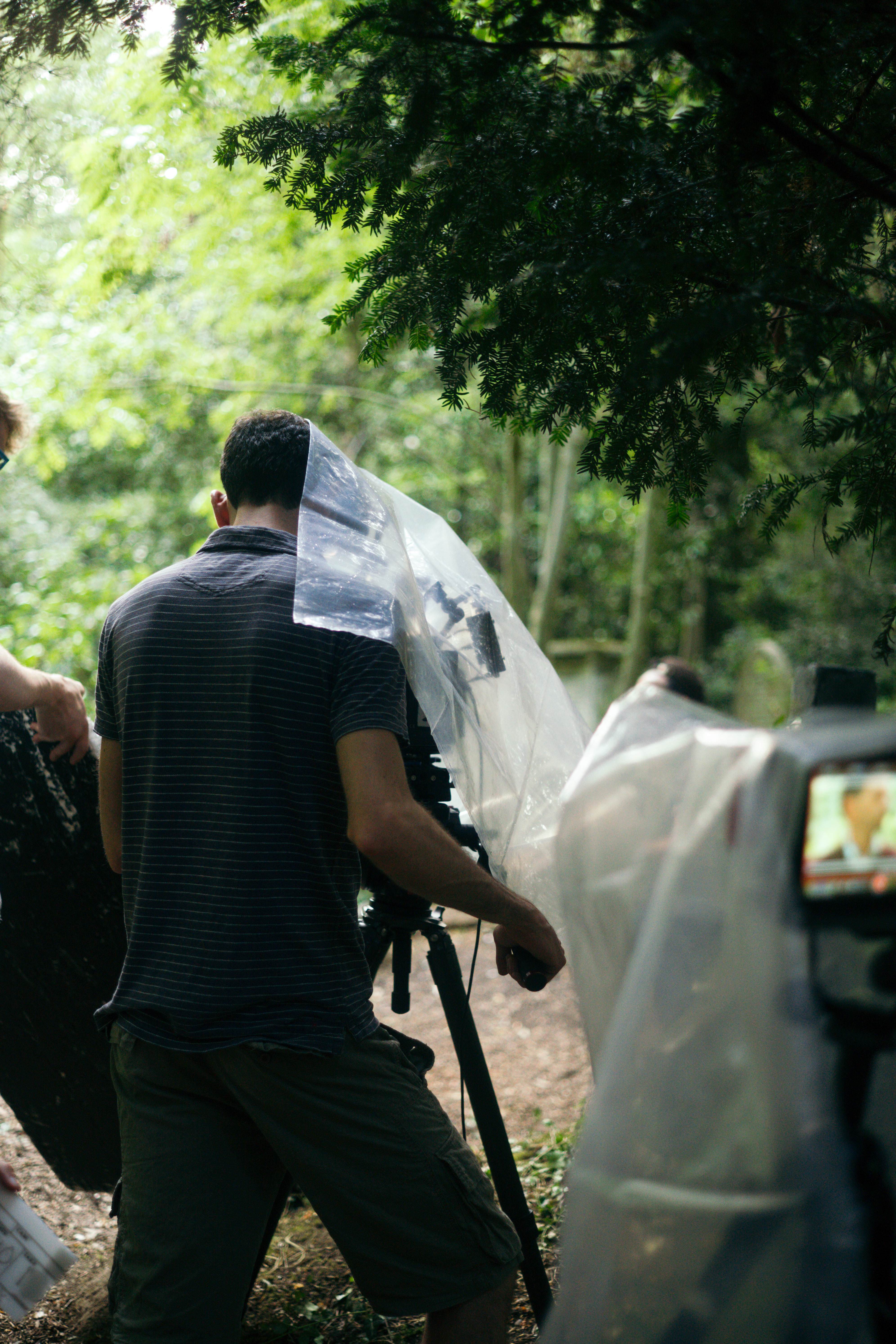 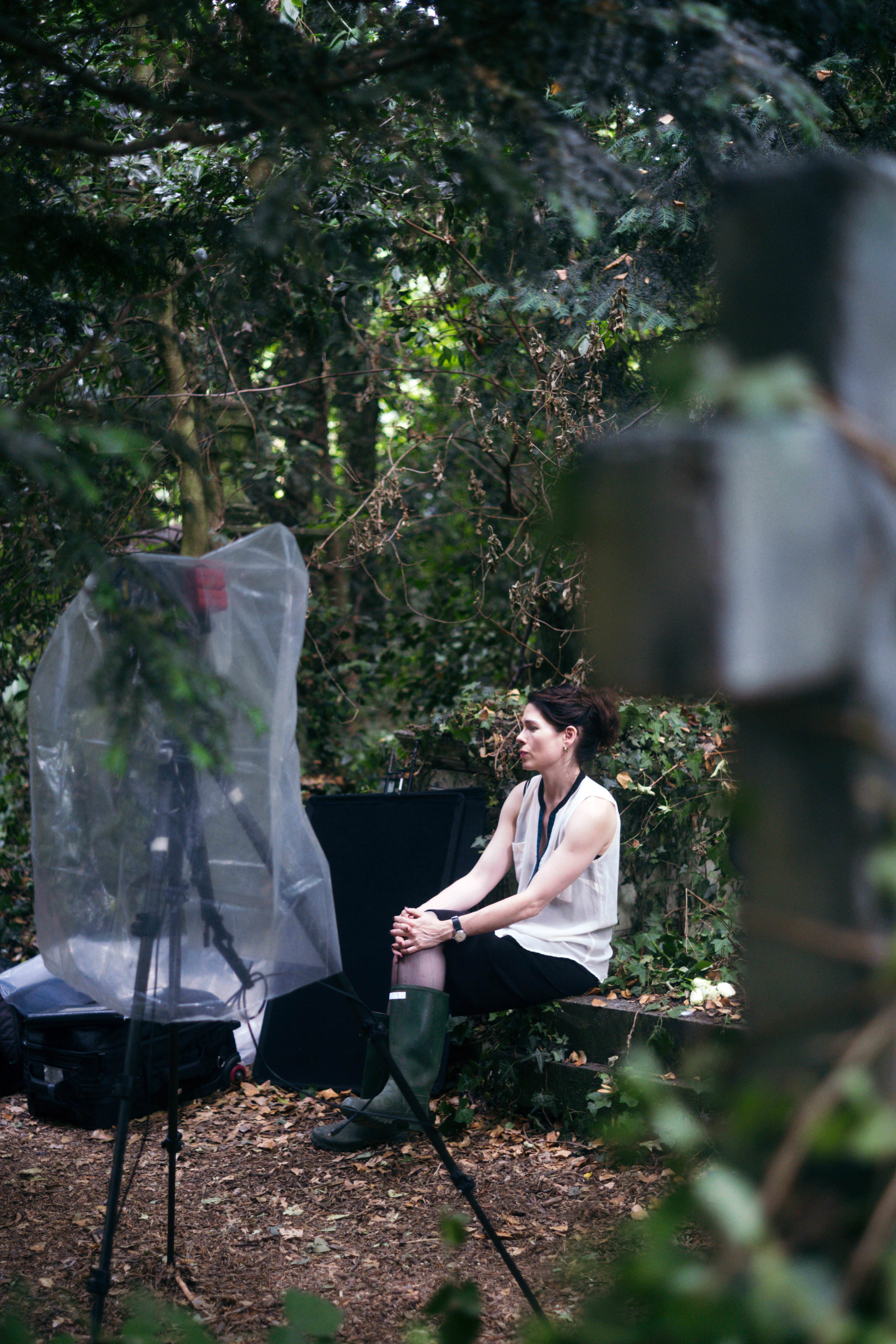 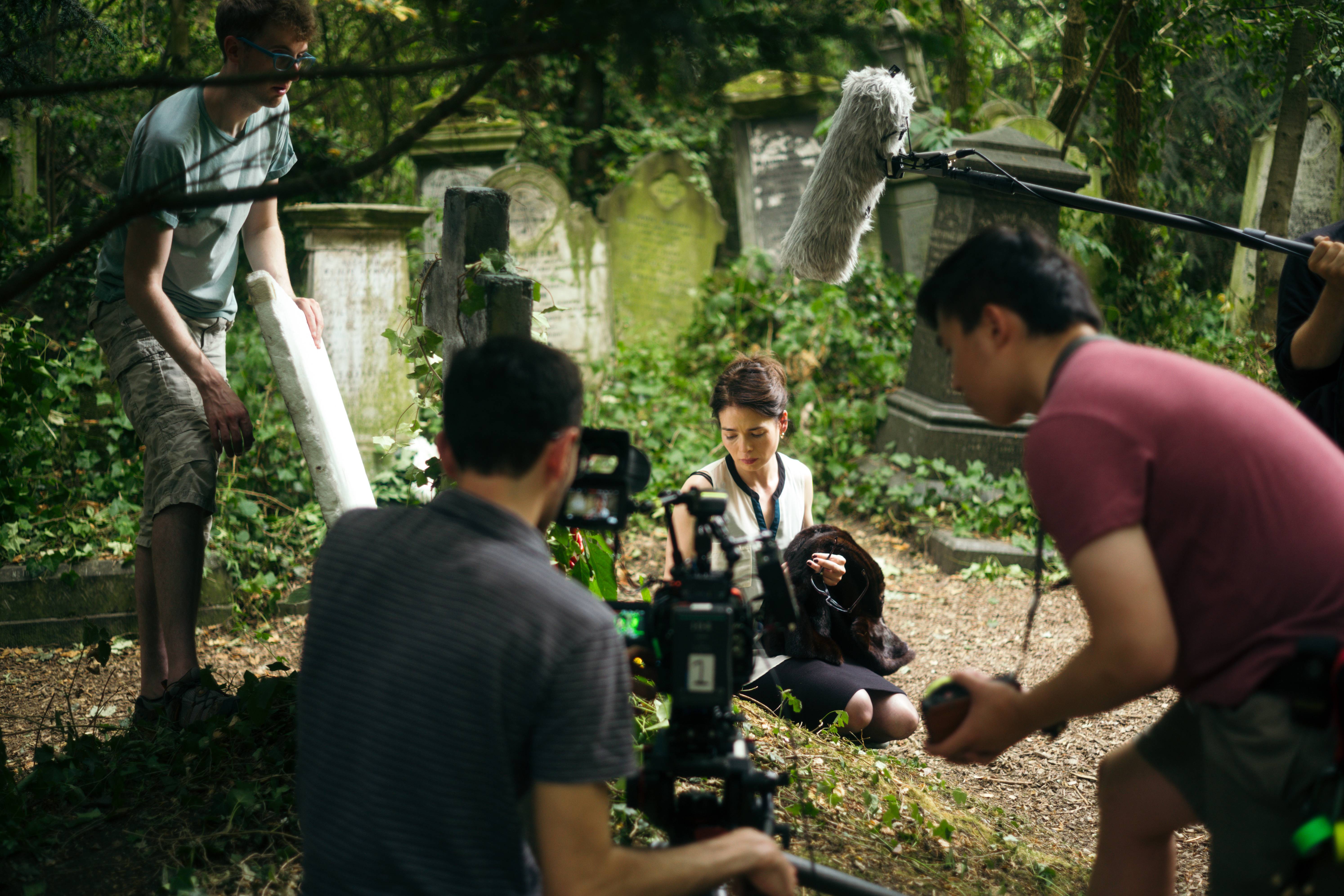 Overall I really enjoyed working on this production, and it will be cool if they ask me back at a later stage. It was great working with such interesting characters, and I think that really shows in my images.