I finally received the Ektachrome slides I shot while in Morocco earlier this month, and I’m very happy with the results. My major worry with slide film is messing up the exposure, as it needs to be dead on for E6, and I wasn’t too familiar with the way the M6 I was shooting with metered. I had recently received it back from a CLA service, and had a sense of distrust as I hadn’t had the chance to shoot a test roll before travelling with it. 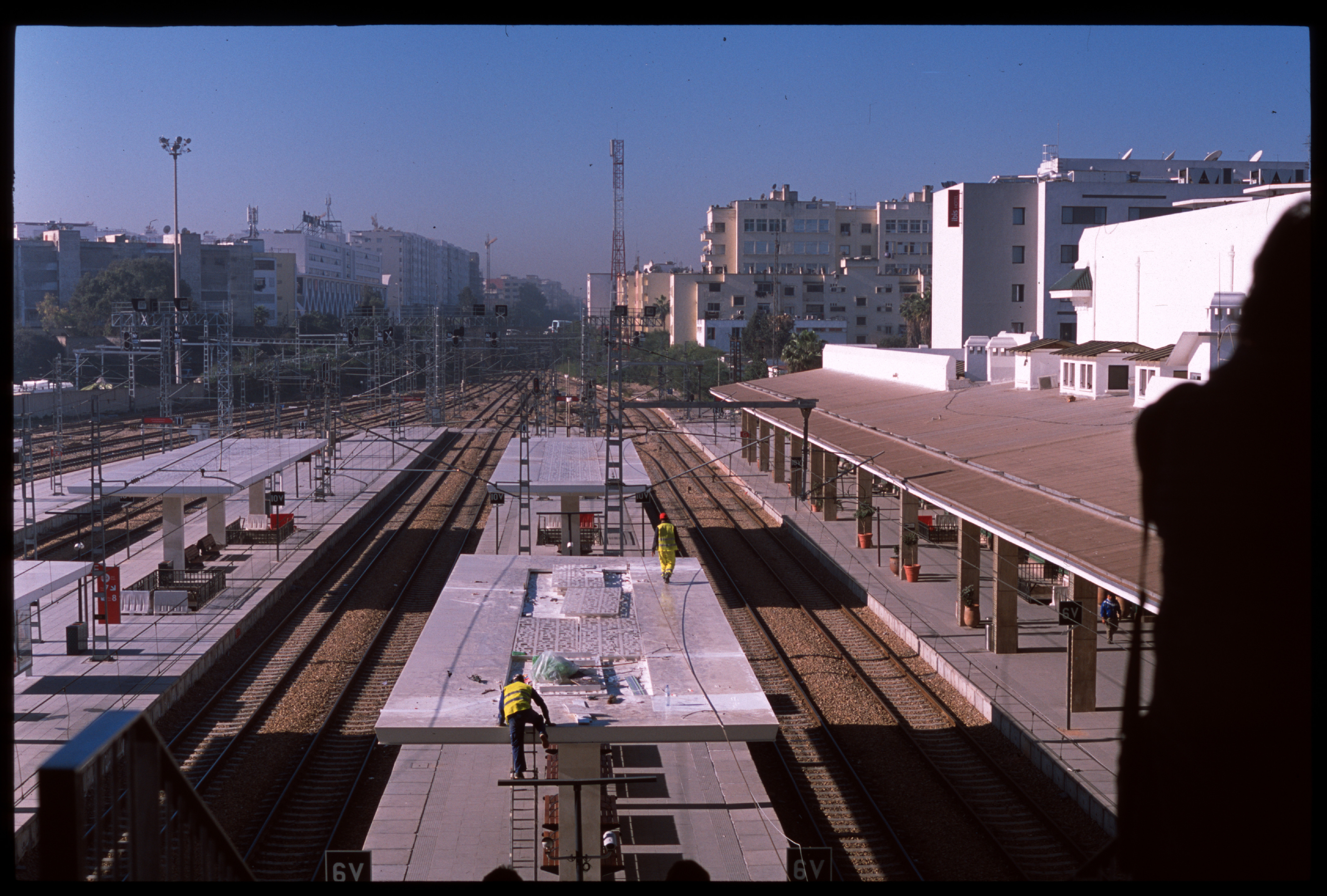 However now I’ve seen the results I am very comfortable with using this setup in the future. 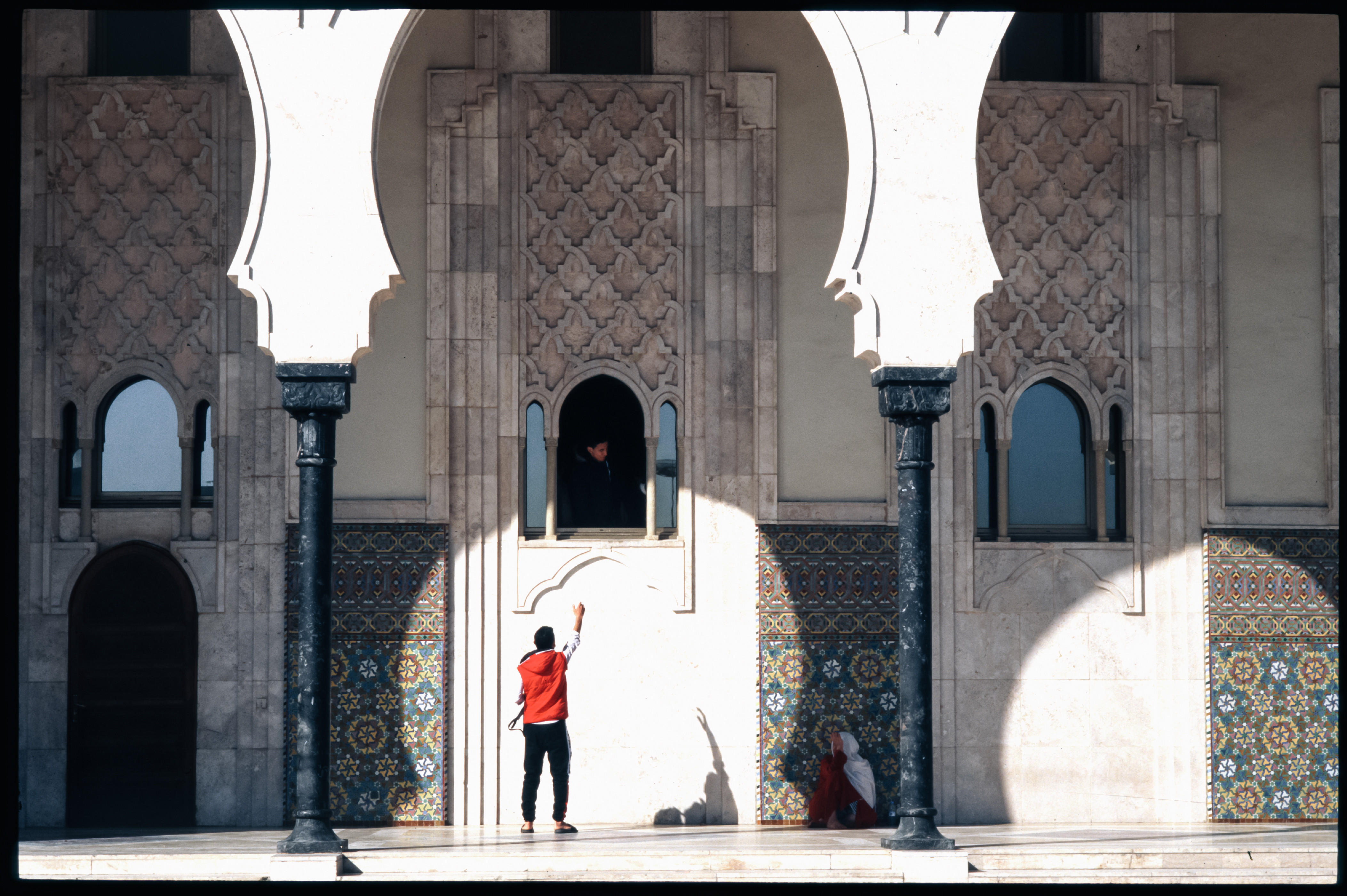 The majority of these frames were shot while travelling through the Zagora desert, with a few from my last day around the Train and Bus terminal near the souk. 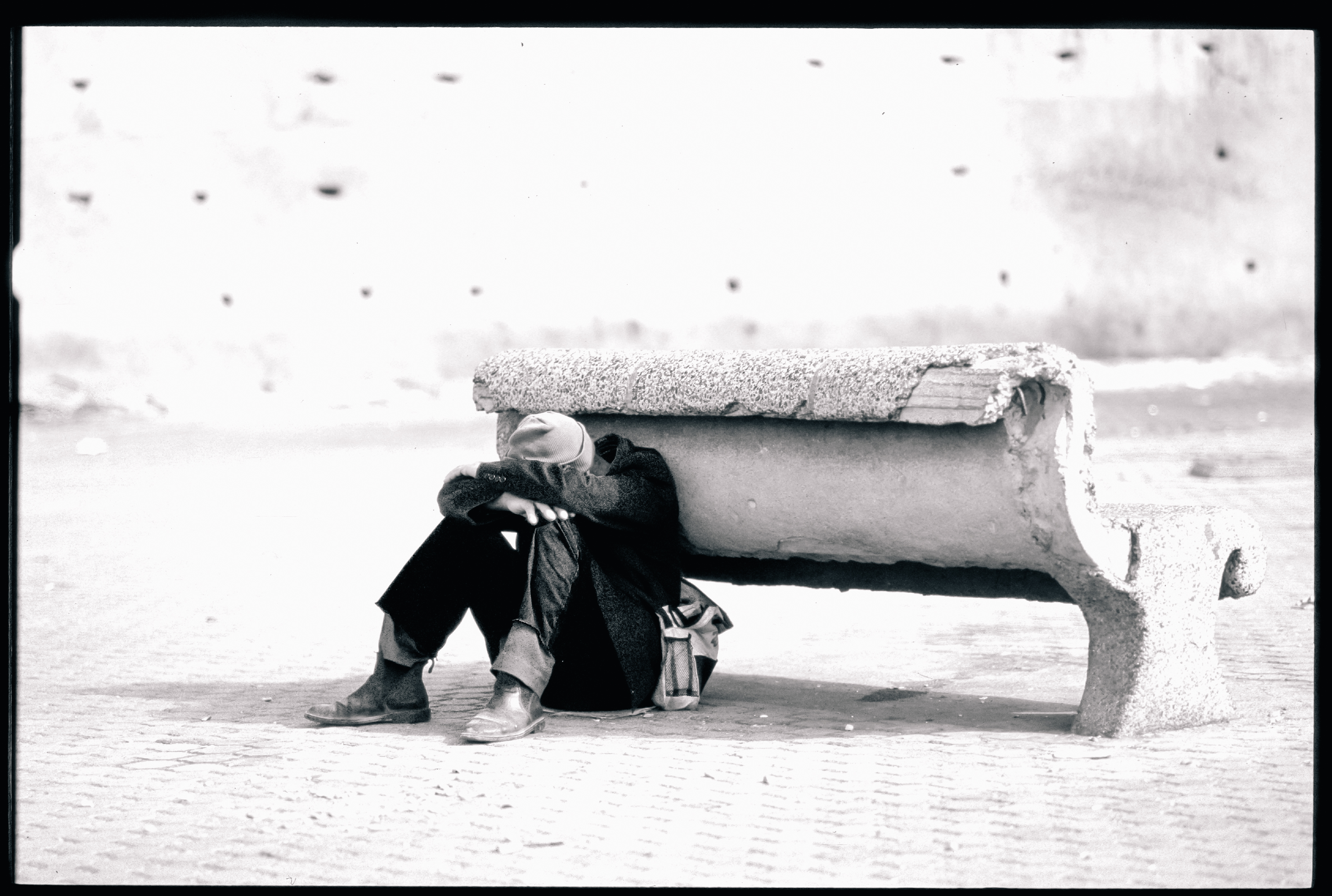 The sharpness and colour clarity from the Ektachrome, which is the newly released stock, is simply beautiful, and seeing the images on a light table is a really fantastic experience. 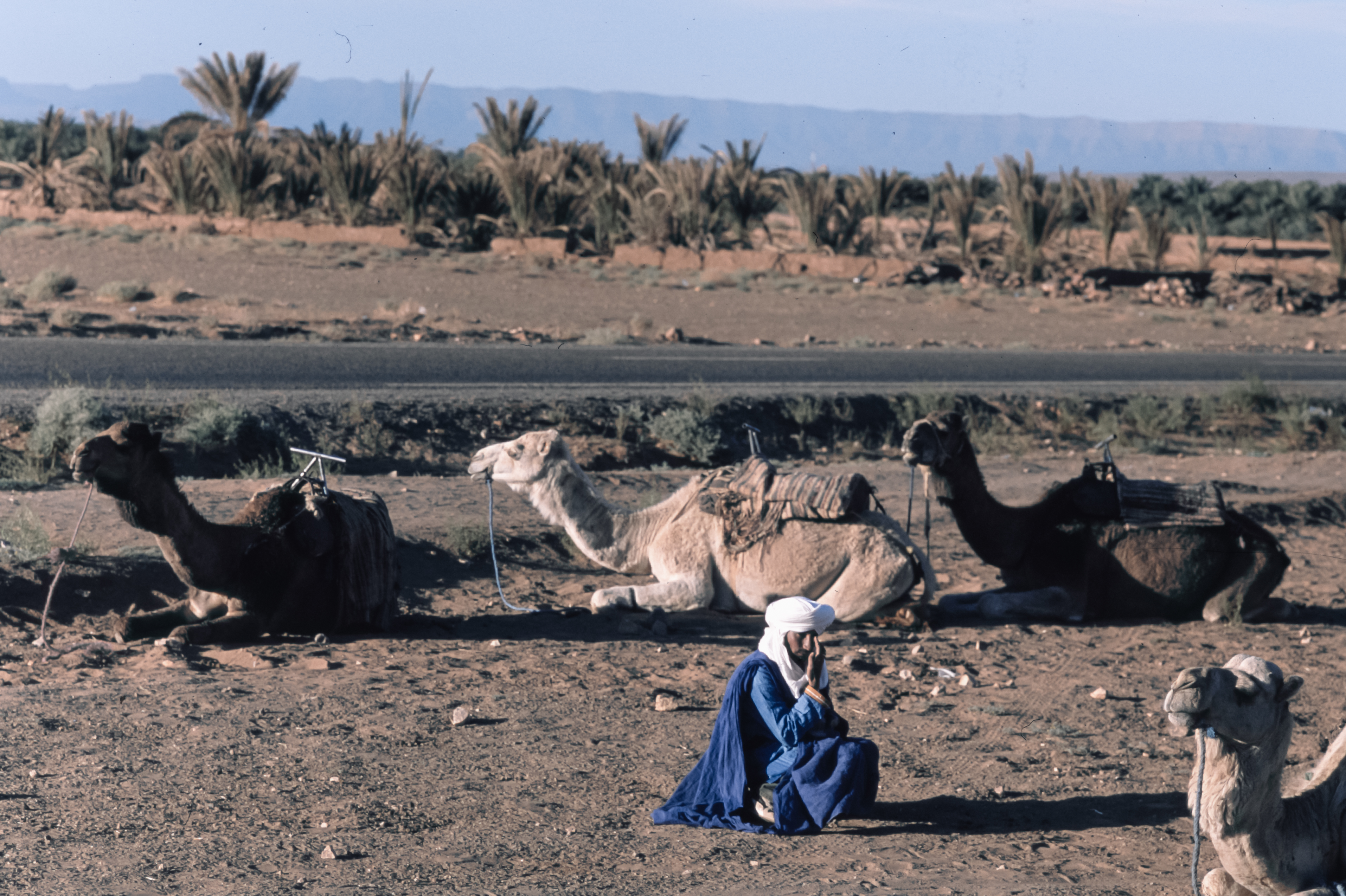 A couple of the exposures work much better in black and white, and I’m happy with the conversions. 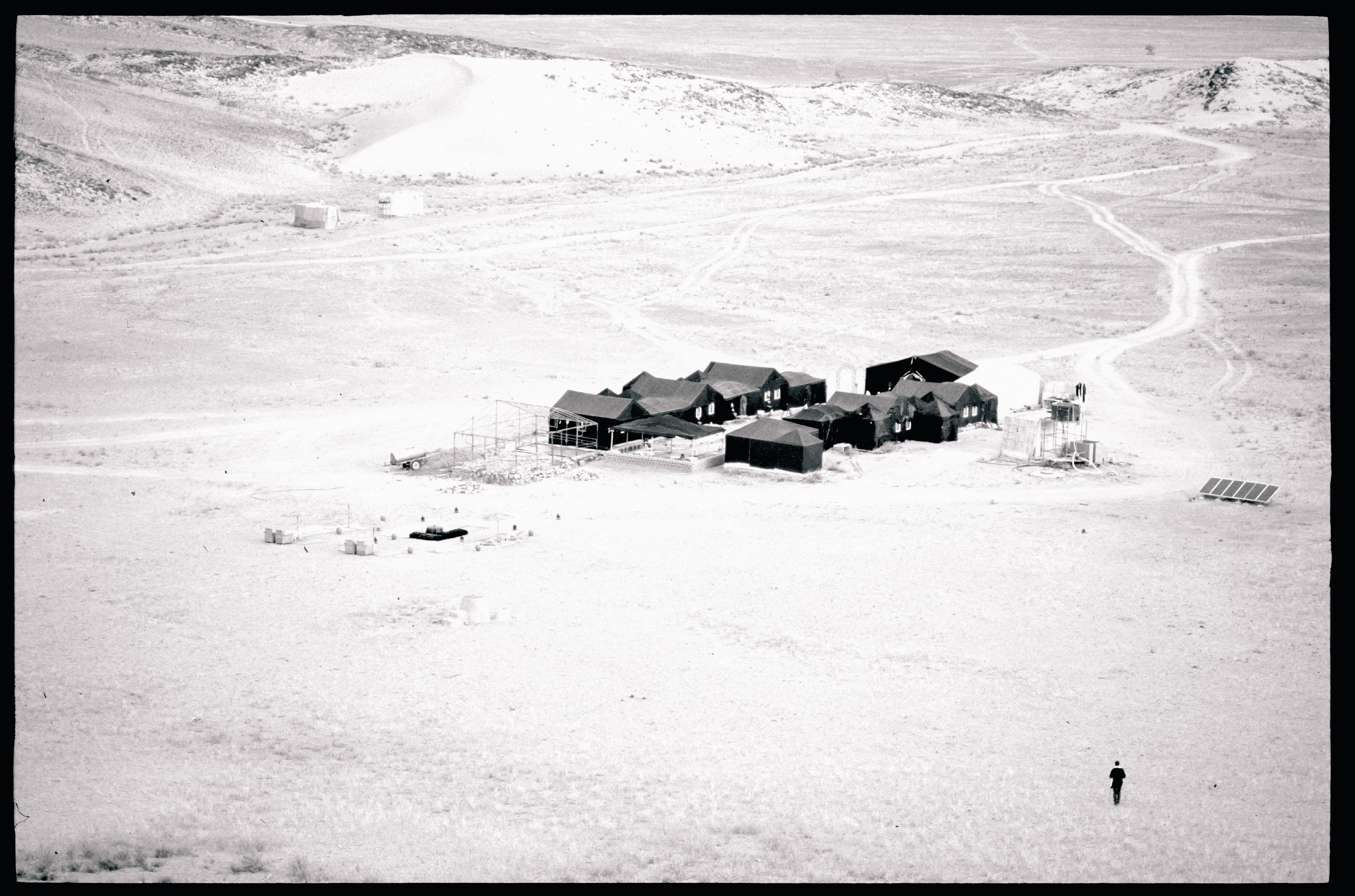 I’m really looking forward to shooting more slide film during my travel project at the end of March! 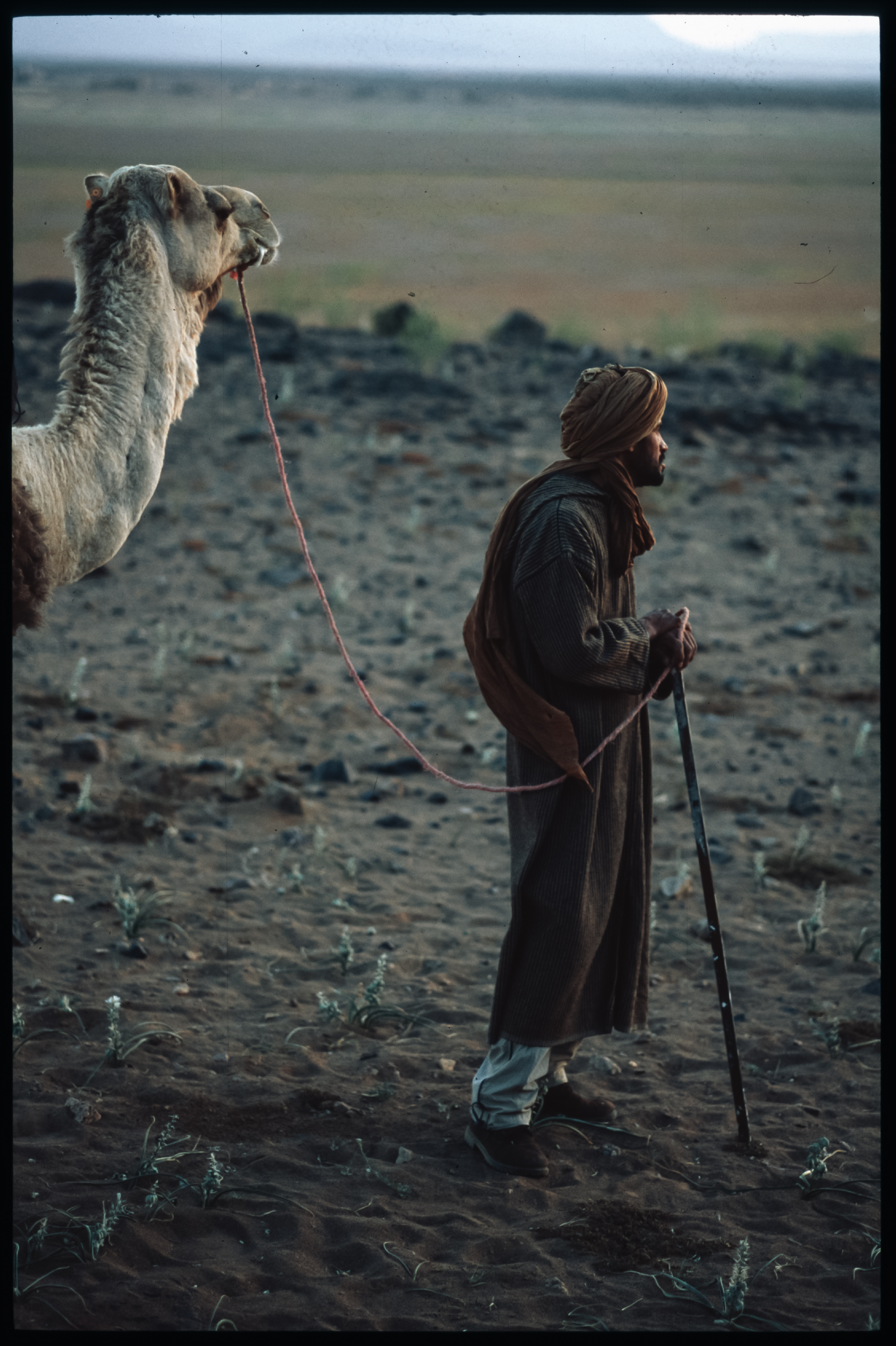