Well, so much for the rest day I promised myself yesterday. I managed to have a good easy morning, a calm walk to the post box to send away some film, and got through a few episodes of Mob Psycho 100II which I’m catching on – but between episodes I was alerted to the fact that today a group of Sikhs would be gathering in Trafalgar Square. 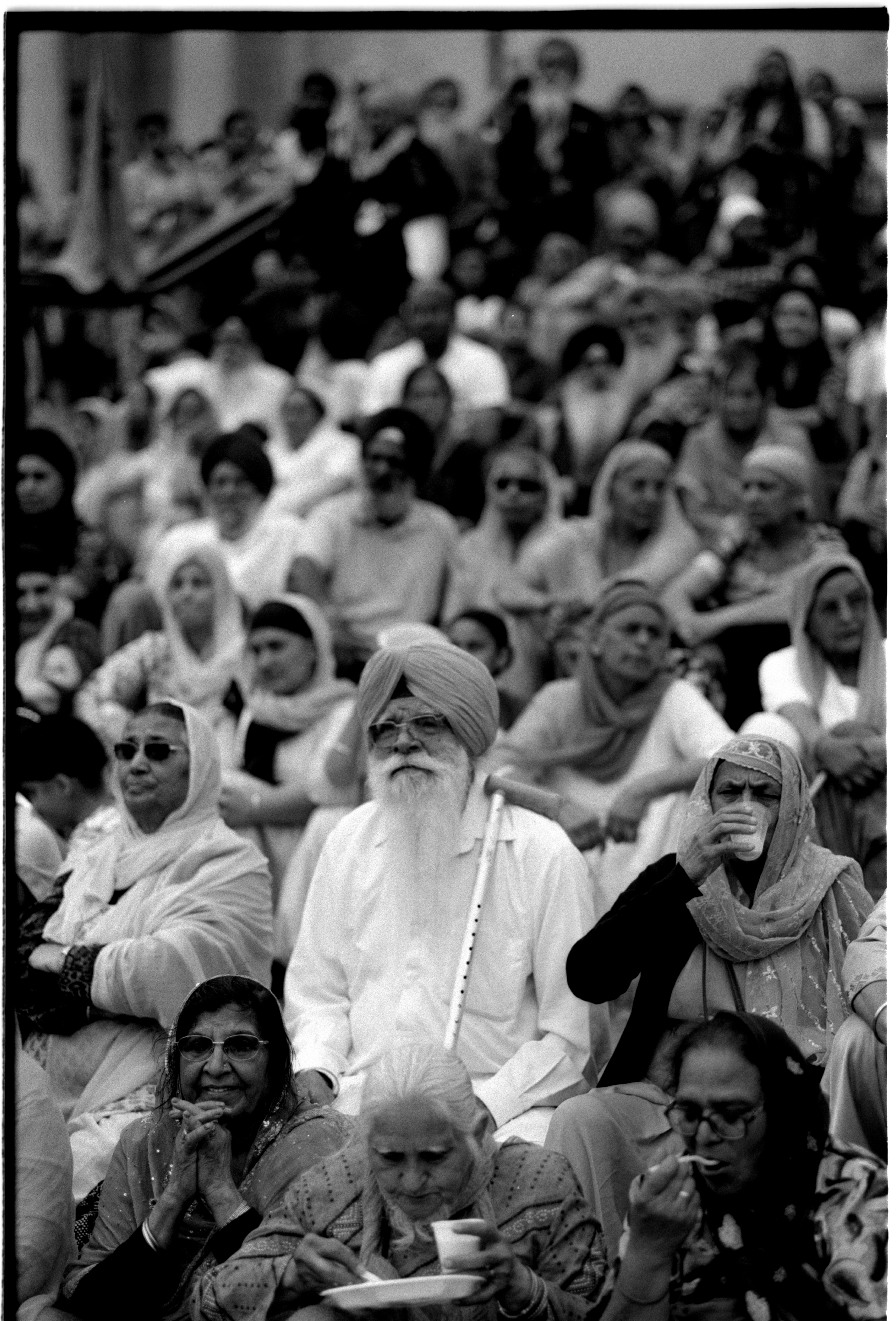 This is a gathering I photographed last year, and really enjoyed both as an environment to photograph and the results in the images themselves. Ten minutes after hearing this would be today I was out the house and on a bus to Trafalgar Square.

I approached today very differently to the way I normally shoot. My M6 was empty, so I had a clean slate of film choices (I usually just shoot with whatever is in my camera from the last time I loaded it, and a roll of 36 exposures can last from days to months). I loaded Delta 100, and made the decision to shoot the entire roll at the event. 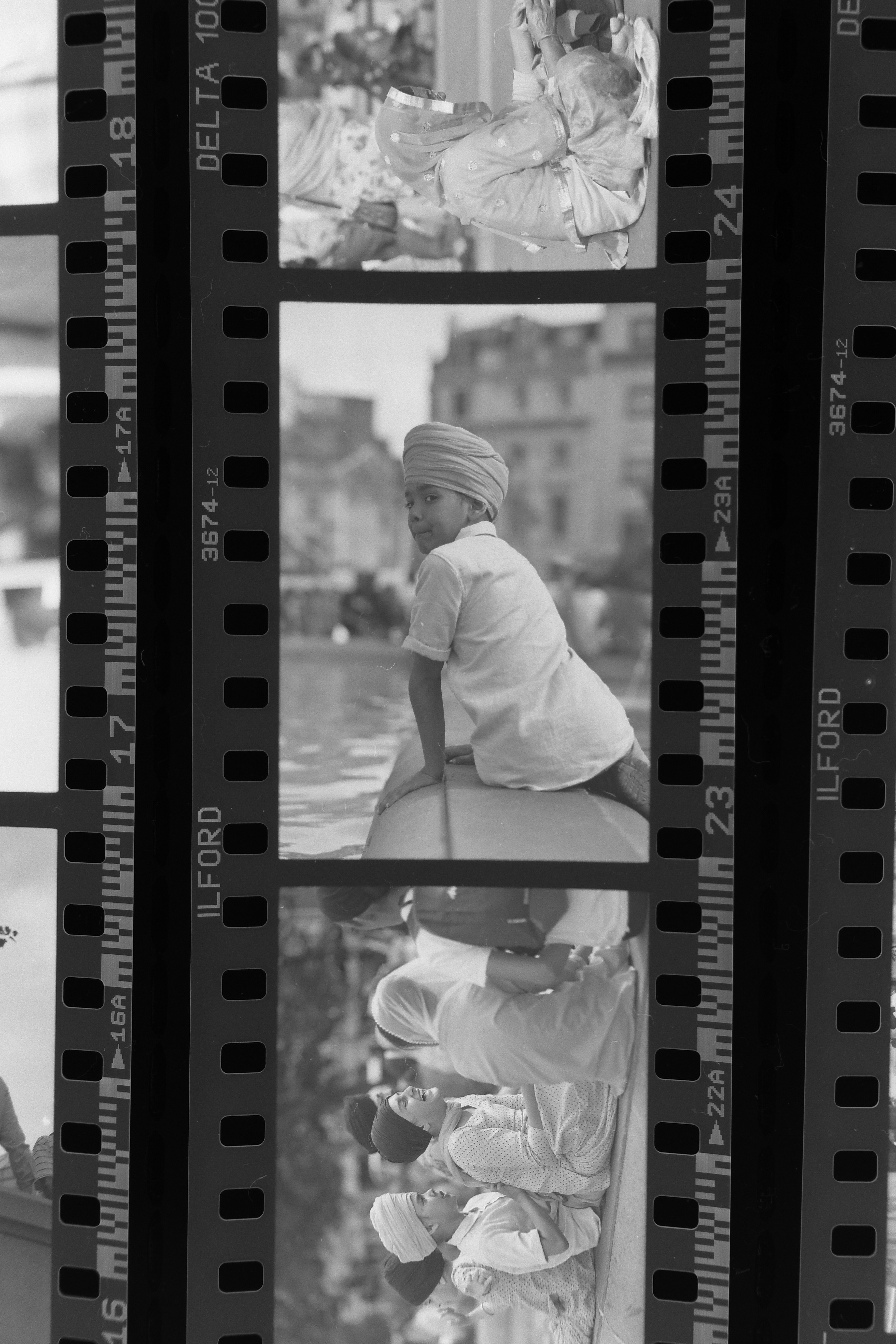 This way I would force myself to take portraits, capture candid moments, and really work the scene, rather than simply “taking what I could get.” This also meant being discretionary, and working the scene with my eyes and imagination, rather than taking many images to get one good one. 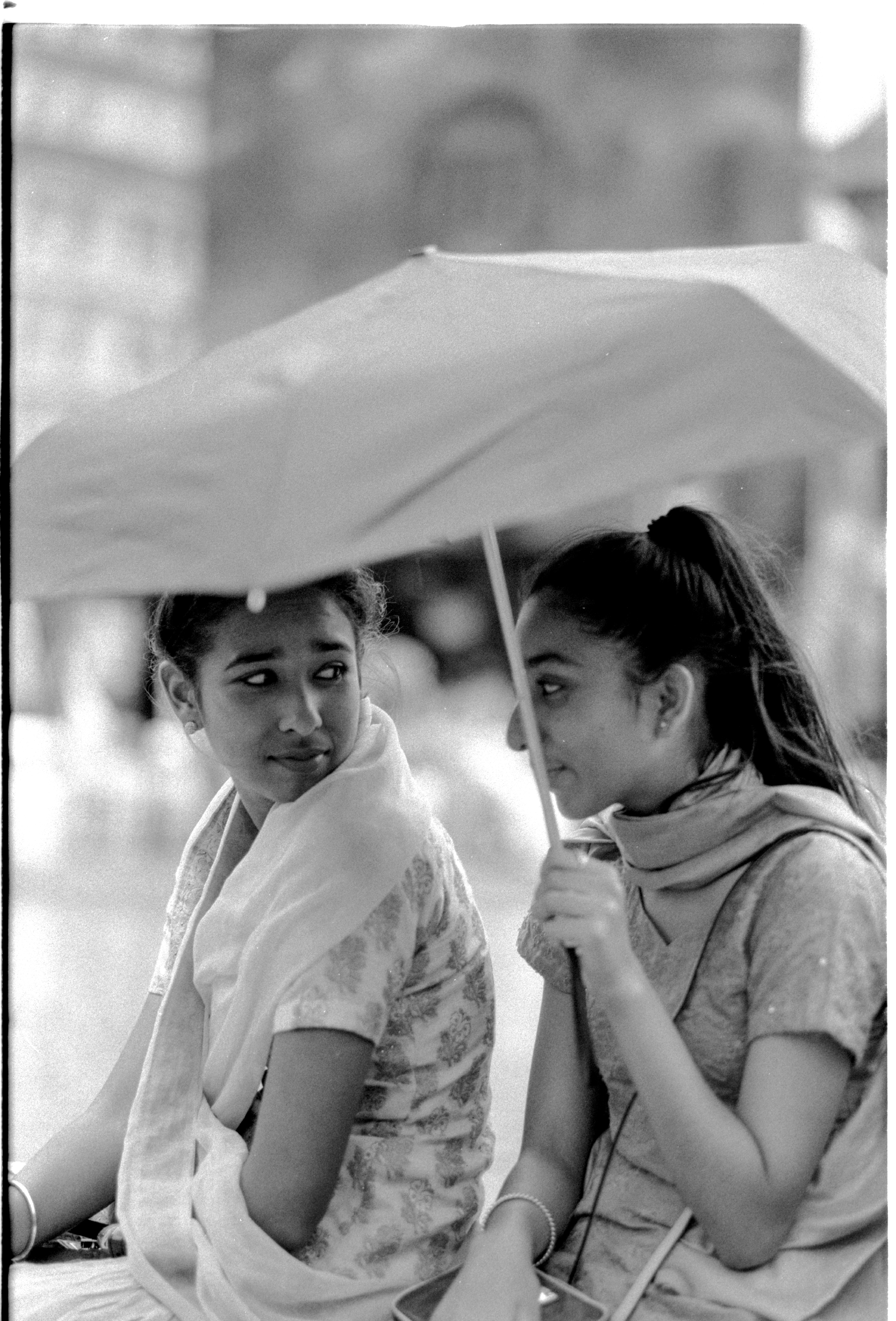 This turned out to be great fun, and I paced a circuit around Trafalgar Square around ten  times before the speeches and prayers came to a close and people started to leave the area. Everyone was very friendly, and I took a few “real” portraits along with the candid shots. 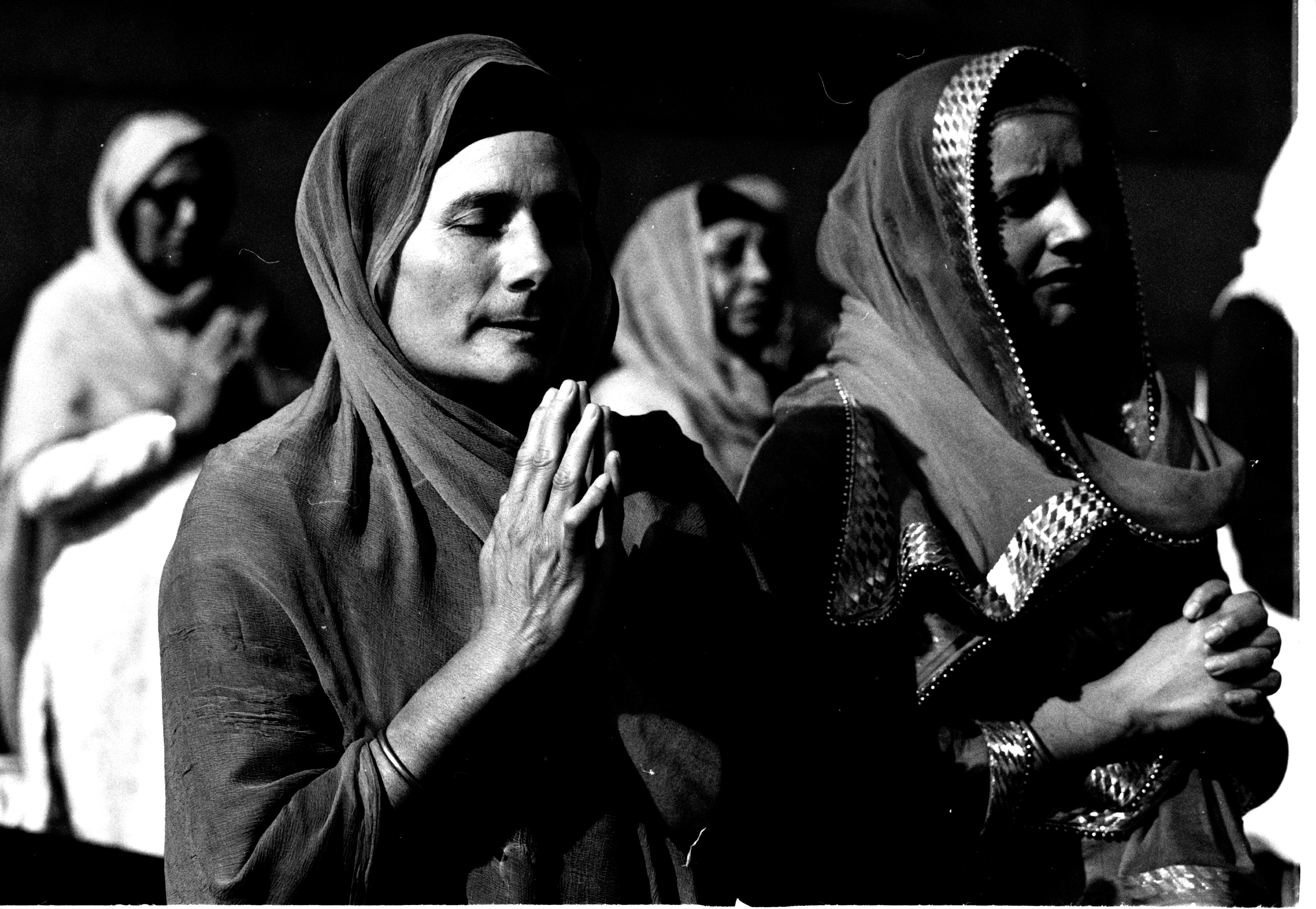 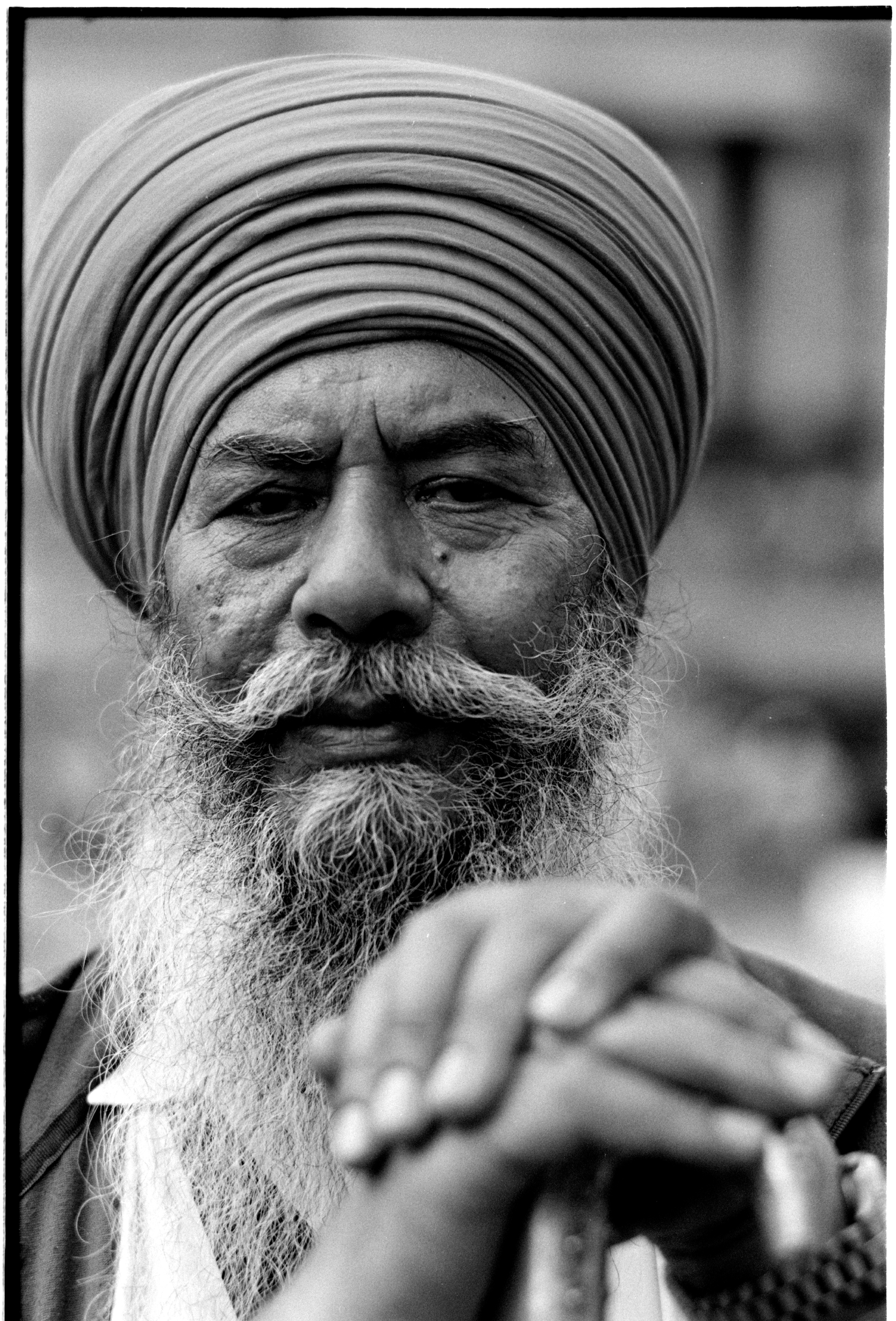 I arrived at Trafalgar Square at 15:00 and photographed my last frame at almost exactly 17:30, so every image here was taken in that two and a half hour window.

Looking at the contact sheet for these images has actually been really useful. 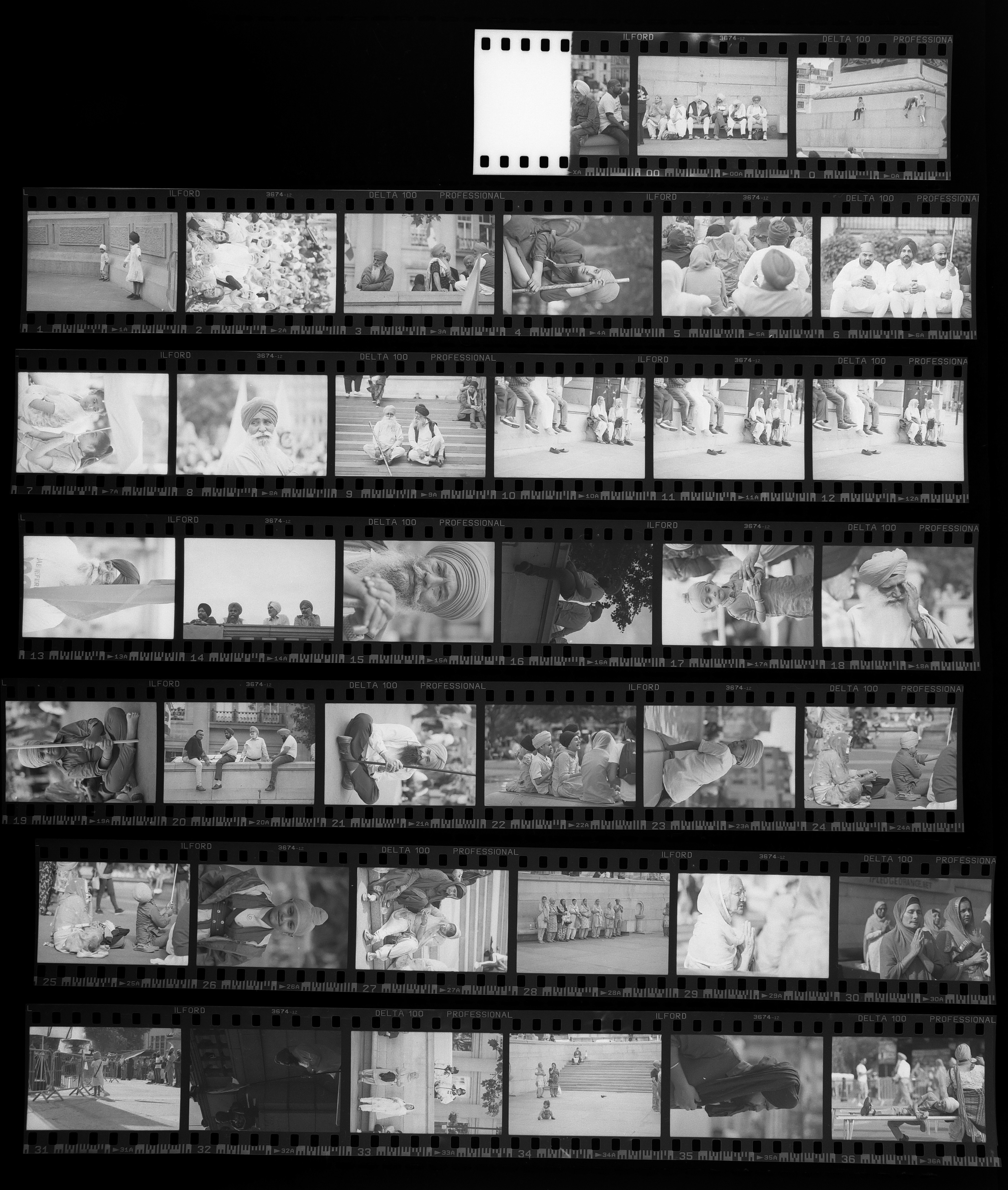 The photographs I like best are the ones that I nailed in one shot, whereas the images I spent two or three frames on were my least favourite. Thinking about it this is true of many of my images, and will definitely be something to remember in the future when I feel like taking more than one image of something.

You can really tell that it took the first handful of images for me to “warm up” and acclimatise to the situation – again something I can learn from for the future. 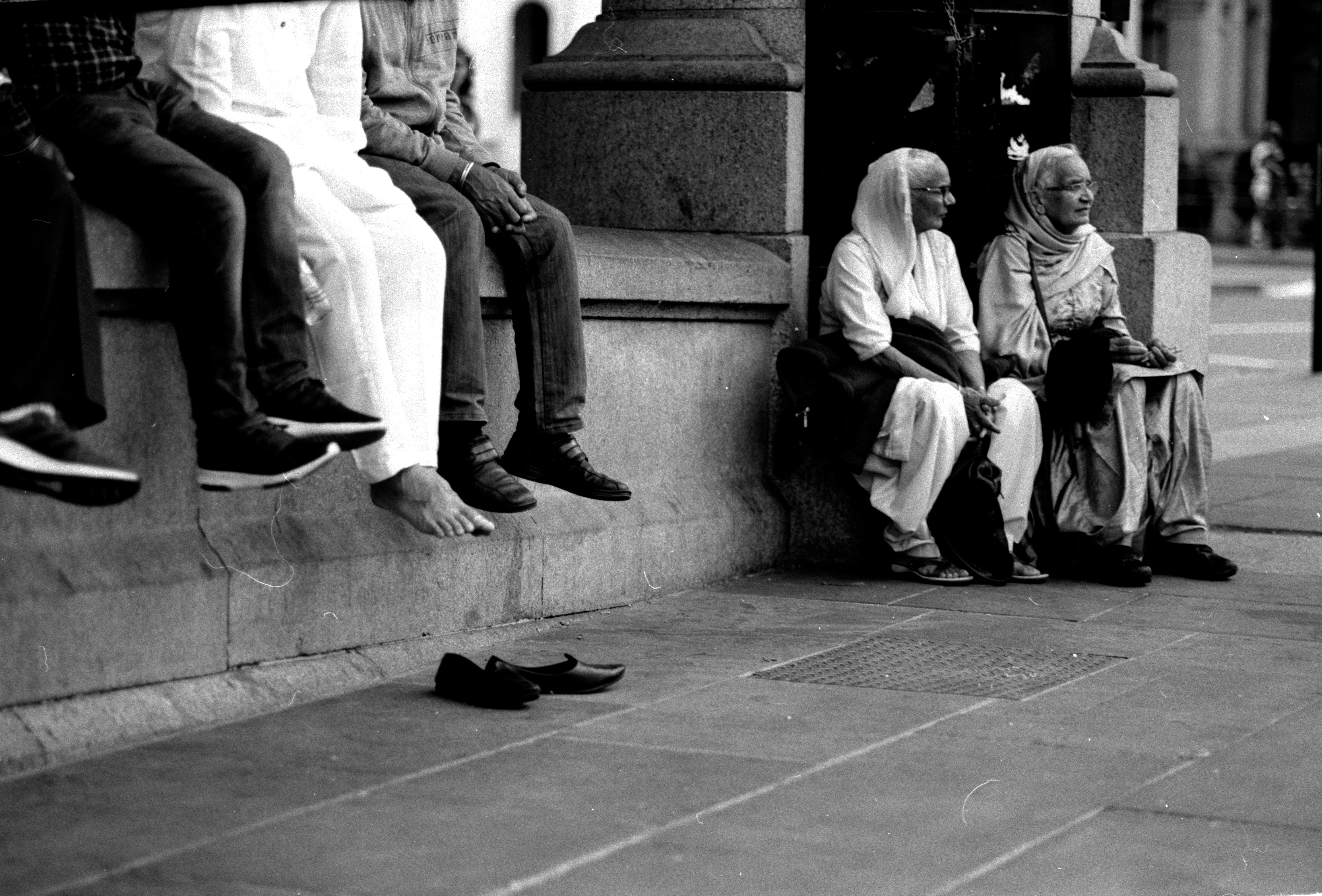 My favourite photograph from the day was frame 4. 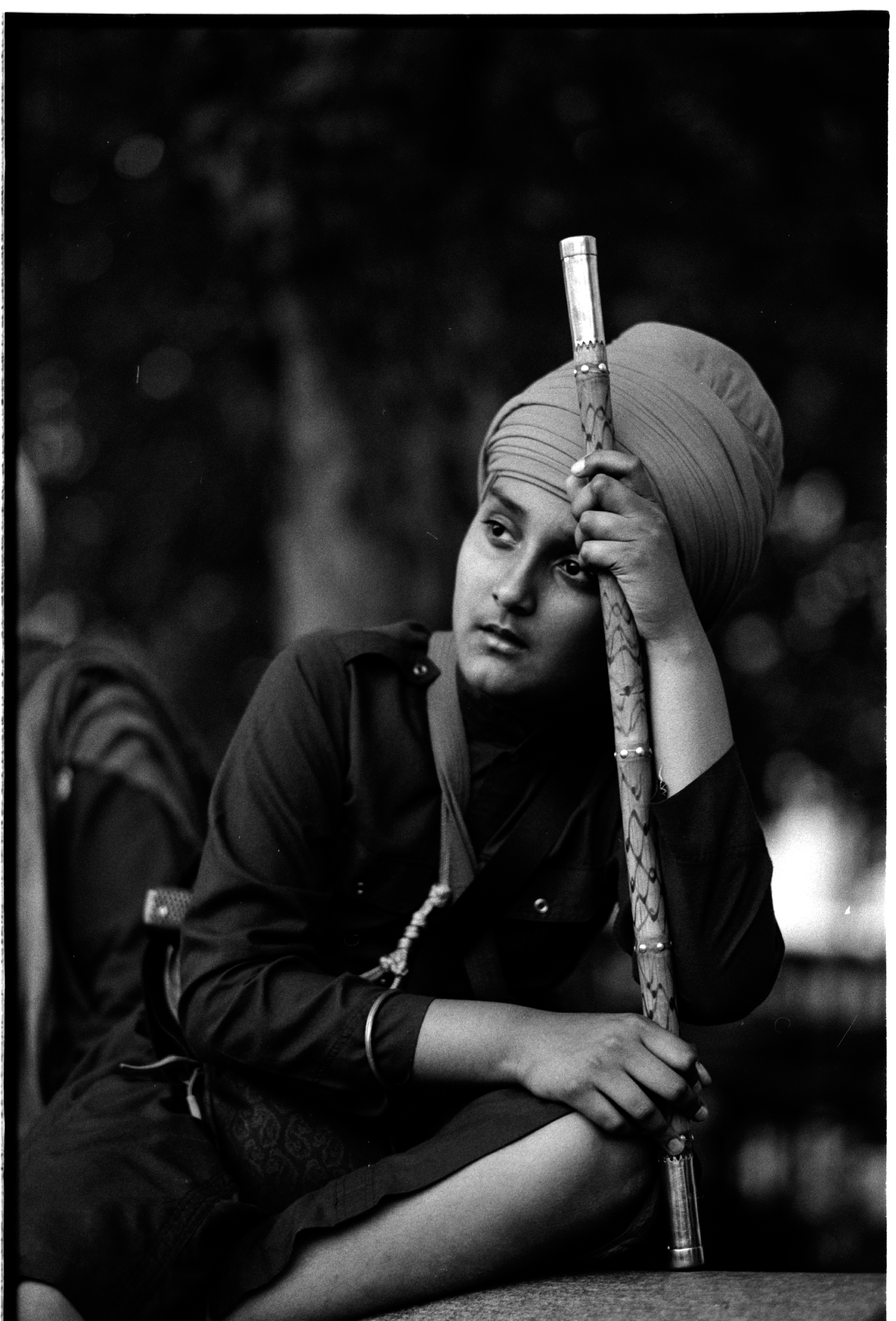