I recently wrote about a perceived lack of energy in my images, where I discussed the possibility that my shooting approach of using a “flat plane” rather than composing along an angle could be a detriment to the energy my photographs are able to convey.

I’ve since found another possibility beyond my original thoughts which may be a better fit to clarify my understanding of this “shortcoming” in my work. That idea came from a video where photographer Daniel Milnor outlines one of his compositional guidelines – to incorporate a foreground, midground, and background.

A layered image like this draws the eye through the different parts of the scene without necessarily needing to be arranged as a hierarchy as the leading line method implies. When I started to think in these terms I realised that, more often than not, my own compositions involved a foreground-background, or midground-background, but rarely a combination of all three. 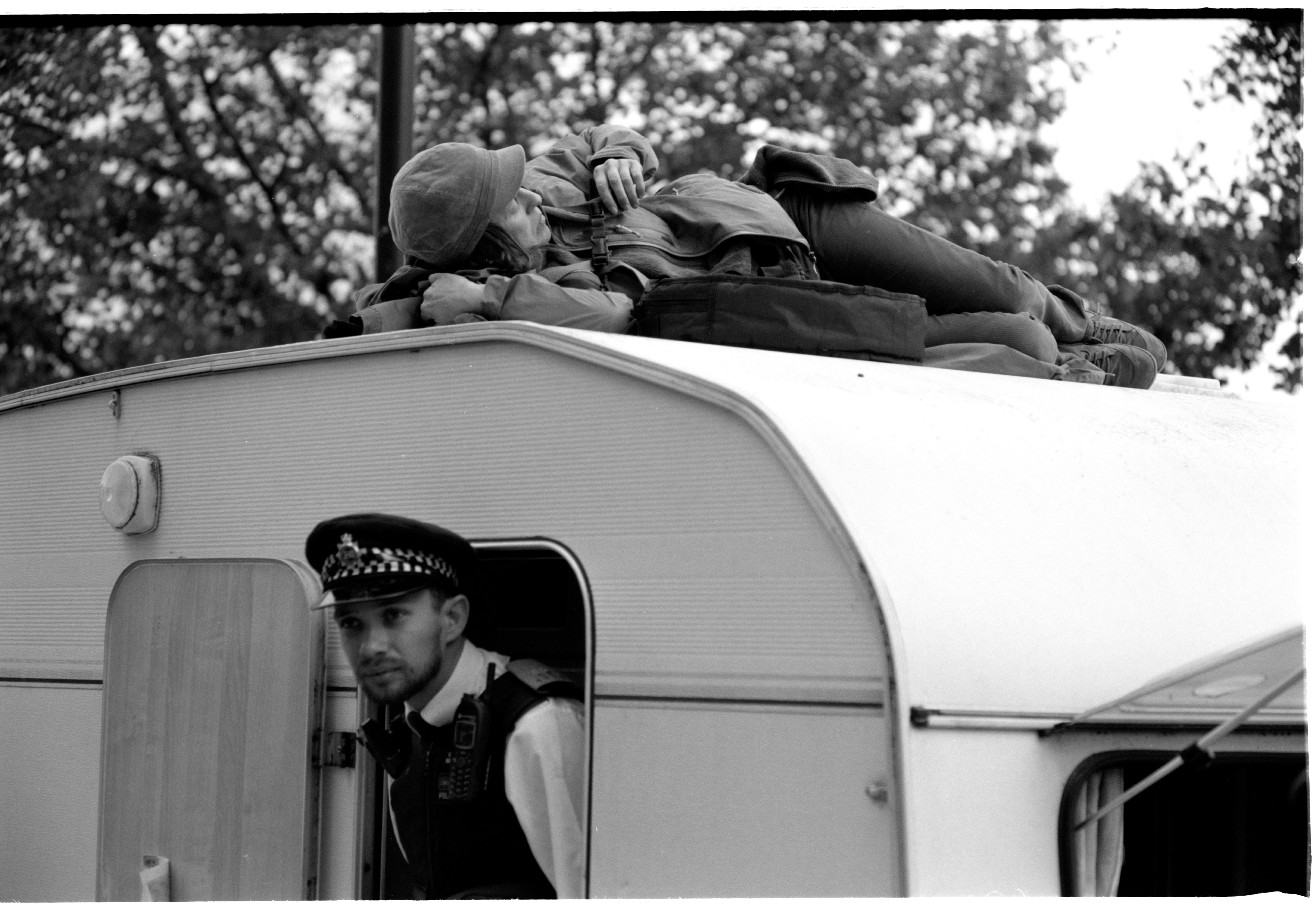 A layered image can still be a flat plane, but would possess more energy in a more confined space. I only have a few images layered in this way, which made illustrating this article difficult – for a good example I recommend the work of Josh Edgoose, who’s work features fore/mid/back ground oriented compositions very heavily. 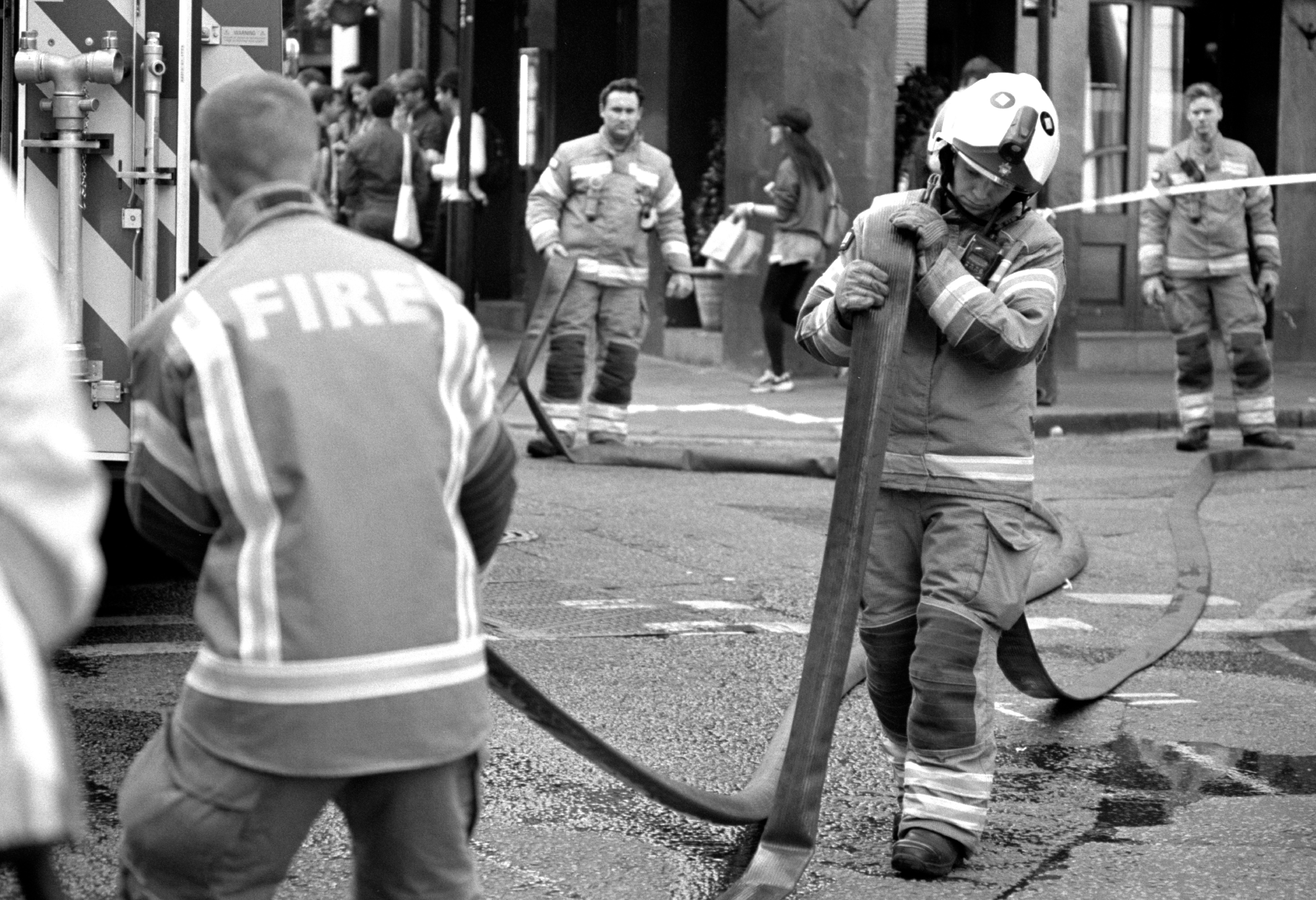 When I compose an image I like to orient myself against my main subject first, and then work on placing that subject against a clean background so that they stand out well, or so that the action can be made out well. I dislike the idea of a foreground that might get in the way of my subject, or cause me to miss my shot, so I often try and have as little between myself and my subject as possible. When shooting in a crowd I can use the foreground a little more effectively, but at the cost of often removing the background entirely.

I actually always thought of a lot of my work in terms of layers, but only in terms of vertical or horizontal – not often in the more abstract “Z” axis. 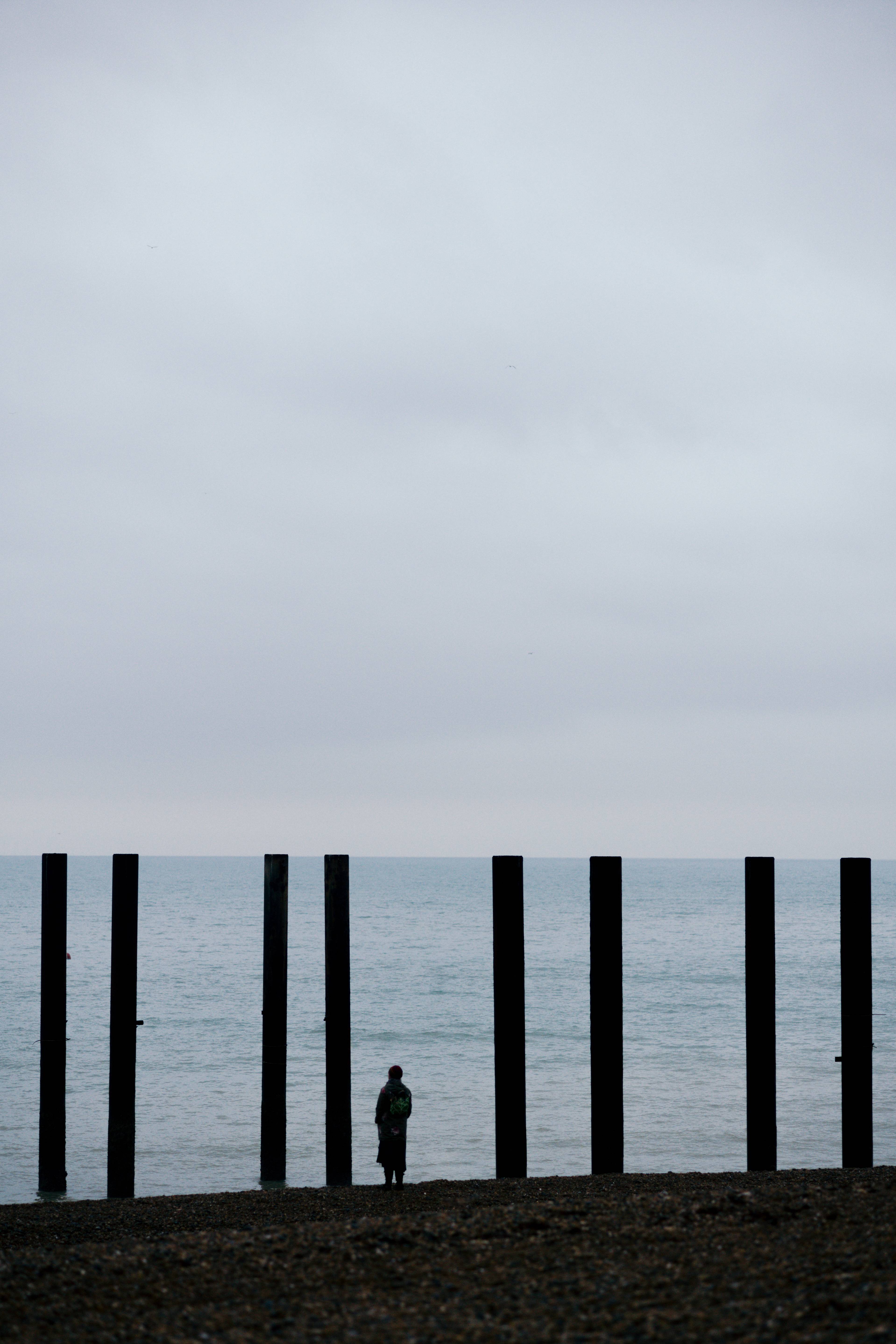 Many of my images, especially in my early work, are structured like those jars of different liquids of different densities, which rest on different levels. Often aesthetic, but with little to no tangible depth.

This has been an interesting development of the last discussion of this topic, as in that piece I concluded that I was unlikely to make a real effort in incorporating more angular structures into my compositions. Layering on the Z axis on the other hand is something that I could definitely put some thought into, and hopefully arrive at some middle ground in terms of incorporating it when it works, and not trying too hard when it doesn’t. It’s definitely an idea I’m more comfortable with, and it’ll be cool to see if it has any “real” effect on my images moving forward.