It was with great pride I announced that I had started to offer a short course in Street Photography at the same University I got my degree. This was back at the end of 2018, and since then I have really enjoyed joining my students for the three day long intensive workshop, and have been refining my syllabus ever since the first class.

I’ve wanted to run a similar course focused entirely on technique and practice, and after a recent meeting with Maxine at Leica I’m very pleased to announce that this is something I will soon be offering through their Leica Akademie program.

My intention is to offer a one day “speed run” of sorts, which removes some of the sociological/theoretical elements, and reduces the extent of the feedback/critical assessment elements which make up the first and third days of the University course.

My Leica Akademie workshop is designed to offer a set of techniques, mental frameworks, and values to newcomers to the genre. Only about an hour overall will be spent in a classroom setting, the rest being out on the street putting a series of exercises into practice. The images themselves won’t matter as much as giving them the tools, a safe environment for trial and error, and advice throughout so that they can move on from the course and produce images under their own steam, in their own time.

This course (which will be held on the 18th April, 2020) is already live on the Leica Akademie website here, where you can sign up – with limited spaces available! I’m really hoping that this will be the first of many, and that I will be able to offer Intermediate and Advanced level courses at some stage, dealing with more abstract ideas relating to a more tailored experience for the students.

This will technically be my first published post on this blog in 2020, after what seems like a while of no new content. This is because I’ve been shooting a considerable amount of film, and barely any digital images at all, which means that at the time of writing this I have about twenty unpublished articles, mostly completed, just waiting for the images to be developed and scanned so that they can accompany. 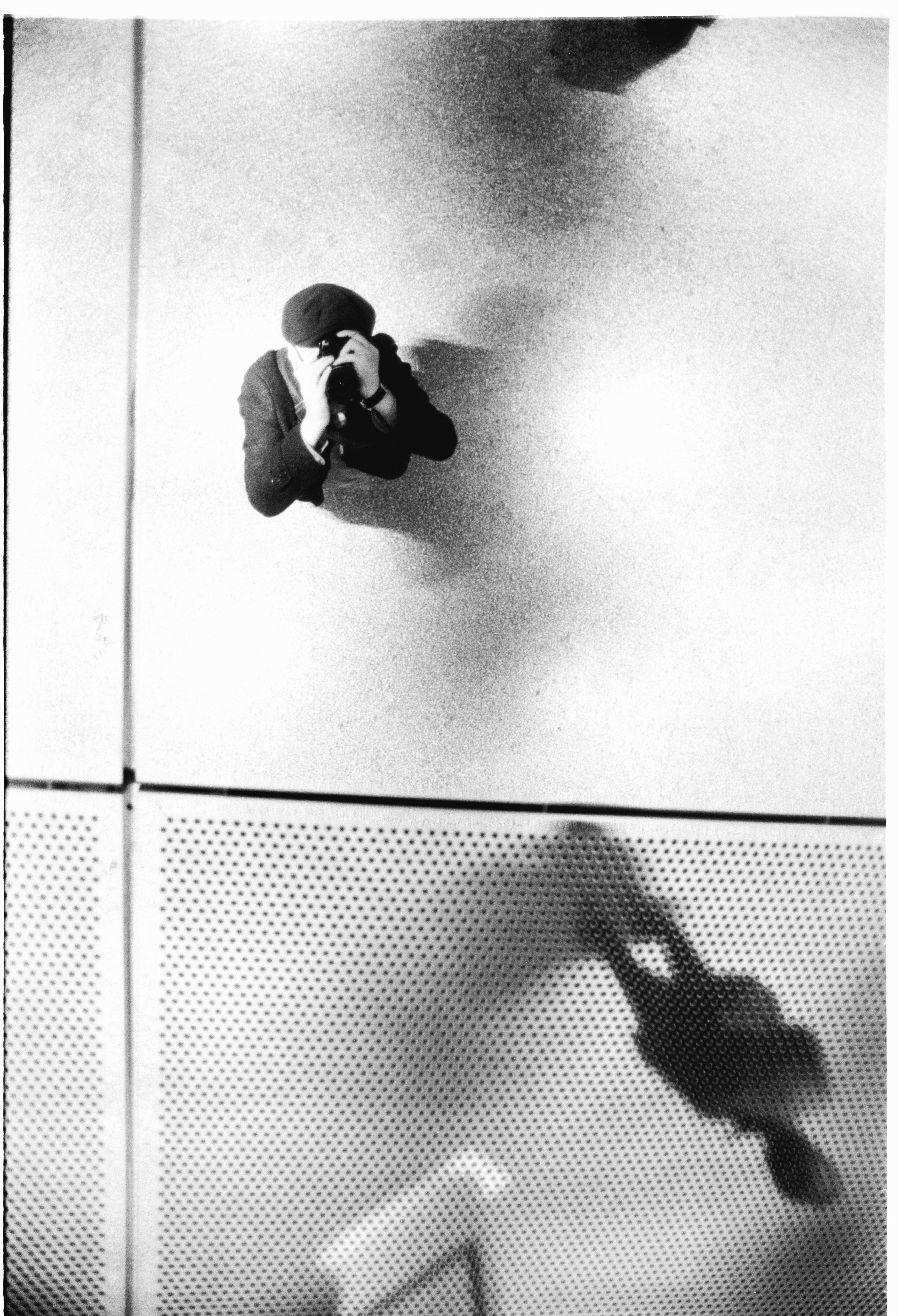 2020 has already been a very productive year. I briefly travelled to Paris, photographed a Japanese Spring-Welcoming Festival, photographed a delegation in Parliament, and every day I didn’t have something planned I photographed street – with only a handful of rest days so far. I started to produce some video ideas which should be ready soon, and have a number of other projects upcoming which I’m looking forward to.

I’ve been so focused on producing images that I haven’t had much time to write articles for external feature, but I’ve been filling in details to my blog here when possible, which means that at some point I’ll publish them all with the images, and backdate them so that they appear at the correct time. This means that at some point these notes will become obsolete, and not make much sense to anyone reading through my blog in the future, as it will come after a seemingly consistent set of posts.